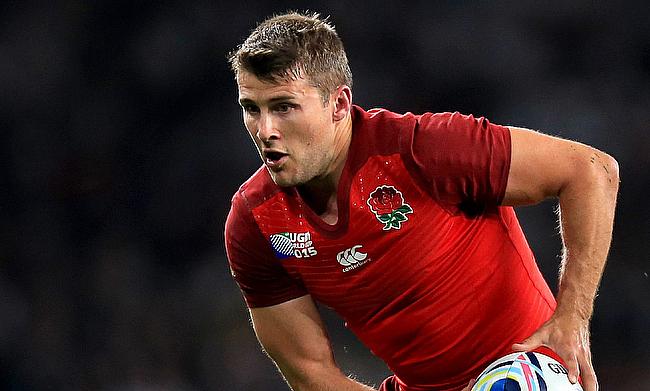 Leicester Tigers head coach Steve Borthwick has named Richard Wigglesworth in the starting line for the Gallagher Premiership final against Saracens to be played at Twickenham Stadium on Saturday.

Wigglesworth will take the place of Ben Youngs, who now drops to the bench. Chris Ashton comes at right wing with Harry Porter at left and Freddie Steward is retained at fullback.

The midfield sees Guy Porter joining Matias Moroni at midfield while George Ford will be looking to sign off from the Tigers stint with a win and will form halfback partnership with Wigglesworth.

The front row sees no change but Ollie Chessum comes in the second row along with Calum Green. The trio of Dan Cole, George Ford and Ben Youngs the only members from the club’s last outing in a decider nine seasons ago.

Meanwhile, Mako Vunipola will make his 200th appearance for Saracens in the final with lock Nick Isiekwe replacing Tim Swinson, who misses out on selection on what was supposed to be his final game.