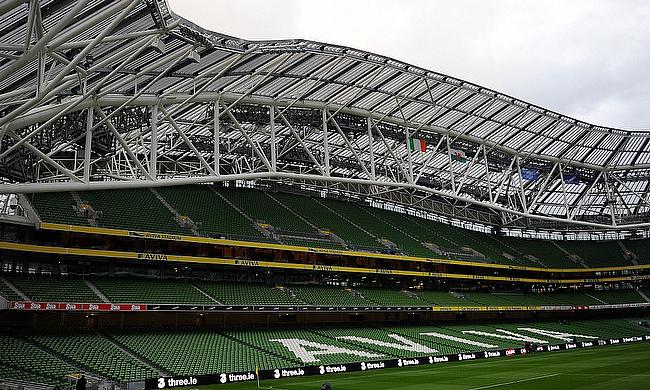 The European Professional Club Rugby (EPCR) has confirmed that the South African clubs will be competing in the European Champions and Challenge Cup competitions from the 2022/23 season.

The four clubs Stormers, Bulls, Sharks and Lions, who are already competing in the United Rugby Championship will now be part of the European competitions along with Cheetahs.

Stormers, Bulls and Sharks will be part of next season's Heineken Champions Cup after managing a top six finish in the United Rugby Championship while Lions and Cheetahs will be competing in the European Challenge Cup.

“We are delighted to confirm that the South African clubs from will be part of our expanded tournaments from the beginning of next season," EPCR Chairman Dominic McKay.

“The Stormers, Bulls, Sharks and Lions will all bring hugely exciting southern hemisphere rugby, well-known world-class players and broad new audiences into our tournaments, and we are pleased to welcome the Cheetahs into the EPCR Challenge Cup.

"The steps we have taken with our stakeholder leagues and with SARU ensure that we can further develop the tournaments as the pinnacle of global club rugby.

“This is a crucial step forward in bringing to life our vision of growing the game and our own tournaments, continuing to deliver strong returns for our leagues and creating an ever-higher standard of mouthwatering matches for our fans.”

A statement released by EPCR revealed that the format for both Champions and Challenge Cups along with the Pools will be announced towards the end of the month but the two-legged round of 16 ties is set to be scrapped. The finals is set to be played at Aviva Stadium in Dublin on 19th and 20th May.

“Our five franchise teams will now play in two new territories against opponents we’ve never played before. We’ve already experienced the intensity of the URC, and now we’ll also face the top clubs from England and France. We would like to thank all stakeholders who have been involved in the negotiation process – the Board and staff of EPCR, the URC, Premiership Rugby and the Ligue Nationale de Rugby.

“A big word of thanks also to the Cheetahs for their patience. I’m sure they can’t wait to face international opposition again, and we’re very grateful to have them included in the EPCR Challenge Cup.

“Ever since we’ve made the decision to align with the northern hemisphere, our aim was to play in the EPCR competitions. As we’ve seen during the inaugural season of the URC, the rugby is of the highest standard and our top players definitely benefited from this move."