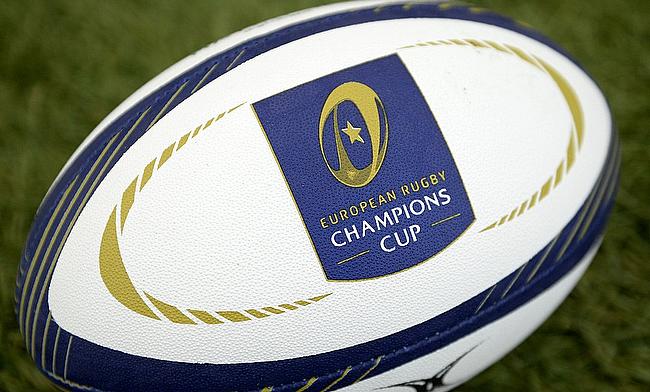 The European Professional Club Rugby has confirmed the scrapping of two-legged round of 16 ties in the 2022/23 season of the Champions Cup.

The two-legged format was in place for the 2021/22 season but now it will be a knock-out stage with the winners progressing to the quarter-finals.

Both Champions and Challenge Cup matches will kick-off in December over two consecutive weekends before the next two rounds are scheduled from the mid-January 2023.

The knock out games will be played between 31st March and 2nd April with the Round of 16 matches followed by the quarter-finals on April 7th to 9th. The semi-finals will be played in the last weekend of April before the tournaments conclude with the finals on 19th and 20th May.

“We are coming to the climax of what has been a challenging season for European club rugby, and have been able to welcome fans back to stadia from the recommencement of our competitions at the beginning of April," said EPCR Chief Executive Anthony Lepage.

“We have seen the very best EPCR competitions have to offer and are building towards what will no doubt be a sensational weekend of rugby for our Finals later this month.

“As we look ahead to next season, we are pleased to announce the dates of our competitions and we will be announcing the formats in the coming weeks.”