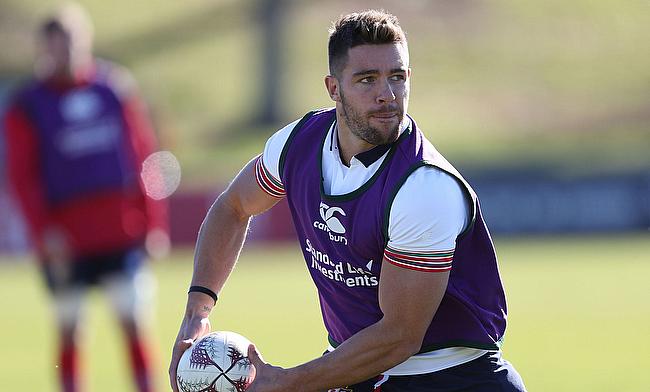 Scrum-half Rhys Webb has decided to switch to French side Toulon ahead of the next summer placing doubt on his future with Wales.

With Webb's national dual contract with the Welsh Rugby Union expiring at the end of the ongoing season, the 28-year-old has penned a three-year deal with the Top 14 club.

The current policy of WRU allows only four overseas players to be selected for Wales and it will drop down to just two by 2019, creating doubt on Webb's international career with Warren Gatland's side.

"In line with our intention to keep our best players in Wales, every effort to retain the player has been made," read a statement jointly issued by the WRU and Ospreys.

"While the news is disappointing there is an understanding that on occasion market forces will make this impractical."

Webb has played 30 Tests until now with two out of it coming for the British and Irish Lions in their recently concluded tour of New Zealand.

"It's a huge wrench to be leaving the Ospreys after spending all of my playing career with the team," Webb said.

"I have made lifelong friends on and off the pitch and I cannot speak highly enough of the quality of the coaching team, players and all of the staff involved within the Ospreys organisation.

"I will continue to give the region everything I can to make sure we have the best season possible and I would like to conclude by saying a heartfelt thanks to everyone within the Region for helping me achieve my goals within rugby.

"I would like to thank the WRU and the Ospreys for their efforts during this process."