Six Nations 2014 Preview - Who are You Picking? 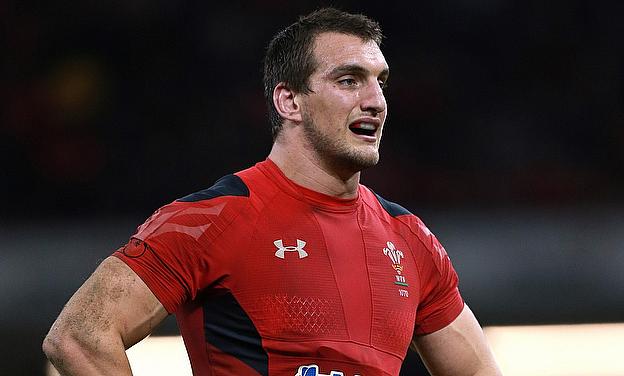 Will Wales make it 3 in a row?
©Press Association

With the Six Nations starting in under three weeks’ time, Talking Rugby Union’s Southern Hemisphere correspondent Scotty Donaldson asks who are you picking to win?

Wales as the defending champions are favourites to take the title, but it is far from a forgone conclusion as teams are now looking to build their squads for next year's Rugby World Cup in England.

Warren Gatland's men dominated 2013 on the British and Irish Lions squad to Australia and won the Six Nations last year, but can they continue to dominate?  #

The men in red have a plethora of talented players like Leigh Halfpenny, George North and Sam Warburton, but the Six Nations requires even the best teams to be on their game as you rarely see a team win every match in the competition.

Their main threat will be England who will be looking to build for when they host the Rugby World Cup next year. England will host rivals Ireland and Wales and this could be a crucial home advantage, unlike the drubbing England suffered at the Millennium Stadium last year.

The enigmatic French can never be written off, but they have had a terrible 2013 season.  They finished last in the Six Nations and then never really got off the ground. Coach Saint-Andre must now go with some new talent as things can't really get any worse heading towards Rugby World Cup 2015. He has dropped veteran Freddie Michalak and experienced fly-half Francois Trinh-Duc.  They have some world class players in Wes Fofana and Thierry Dusautoir and can't be totally written off, but I don't rate their chances!

Ireland came within a whisker of beating the All Blacks at the end of the year, but they will have to continually motivate themselves like they did that day if they are to win the Six Nations.

It will be interesting to see what new coach Joe Schmidt can achieve; it is difficult to know if he will be able to weave some luck back into Ireland's bag of tricks for the competition. Ireland will be competitive in the Six Nations; however, I get the feeling that they won't have the killer instinct and depth to win.

Finally, Scotland and Italy finished third and fourth, respectively, last season and are no longer the whipping boys of the competition. Sure, I can't see either team winning the Six Nations 2014, but they are more difficult to beat than in recent years and don't be surprised if they pick up a win or two each over the competition.

Italy have some very experienced players now with Sergio Parisse and Martin Castrogiovanni leading an experienced pack. Scotland have improved into a team capable of beating tier one nations like Australia on their day.

In summary, I am picking the Six Nations 2014 to be a two horse race with Wales and England the favourites.  Ireland are my dark horses under new coach Joe Schmidt.  A competition is only as strong as their weakest link, so although teams like France are not as strong as in the past, credit must go to Scotland and Italy for making this a tough competition.