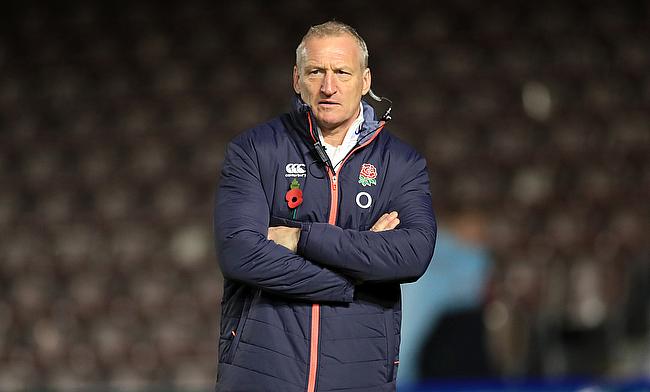 Red Roses head coach Simon Middleton has unveiled a 37-player squad for pre-season training ahead of the 2022/23 season.

The squad also features Abby Dow, who sustained a broken leg during the Six Nations earlier in the year. The squad will be trimmed to 32 members as they head to the Rugby World Cup in New Zealand where they face Fiji, France and South Africa in the opening round.

Claudia MacDonald, Morwenna Talling and Cath O'Donnell are back in the squad after missing most of the last season due to injuries.

"It goes without saying this is a big season for the Red Roses, with this calendar year alone culminating in the tournament in New Zealand," said Middleton.

"I’m really happy with the feel of the squad. We have plenty of experience, a sprinkling of really talented young players and players who will be coming back into the set-up after a period out. I feel the balance is very good and the competitive levels will be very high.

"We have named this squad but there are a number of key players we are still monitoring, keeping an eye on and who could most definitely join us later in the pre-season period.

"We’re also thrilled to welcome Robin Eager to the set-up. Robin joins us with a wealth of experience and is exactly what we are looking for to help us take our performance to the next level. We're delighted he’s joining the programme."