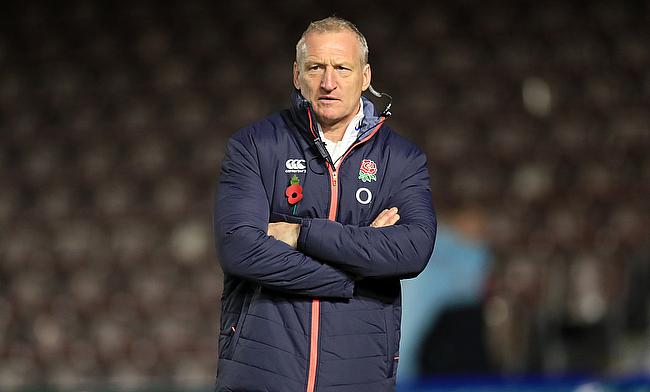 England extended their dominance as they clinched the Grand Slam in the TikTok Women's Six Nations with a 12-24 win over France at Stade Jean Dauger on Saturday.

France got their first try inside three minutes as Romane Menager crashed over and Caroline Drouin kicked the conversion but England dominated the remainder of the first half.

First it was Sarah Bern, who dotted down at the back of a line out from Lark Davies following a rolling maul and in the 16th minute Harrison kicked to the corner and eventually Abbie Ward went over.

Emily Scarratt, who kicked both the conversions also added the extras in their third try that came in the 25th minute as Bern completed her second following another well-worked lineout as the opening half completed with a 7-21 lead for the red rose team.

The start of the second half saw England reduced to 14 players temporarily with Harrison sin-binned for a deliberate knock on and in the 58th minute France lost Maelle Filopon to yellow card for a similar offence. Scarratt's penalty kick extended England's lead to 17 points.

France made a brief comeback as Deshayes touched down following a scrum in the 66th minute but they could not get any further breakthroughs as Simon Middleton's side completed another title victory.