Should elite rugby be ring-fenced? 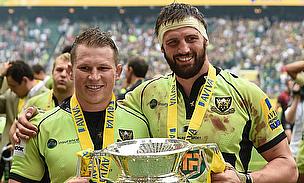 What a great piece of rugby writing in the Daily Telegraph today; with the focus on the negotiations between Aviva Premiership and the RFU that could lead to a 14 team league.

The shock to many is the concept of no relegation. Some think this may take a temporary form others are not so sure.

Our feature writer Alex Shaw posted an article as the debate about The Daily Telegraph article was creating fierce debate on Twitter.

Here are a few of the posts from well-known figures in the game: 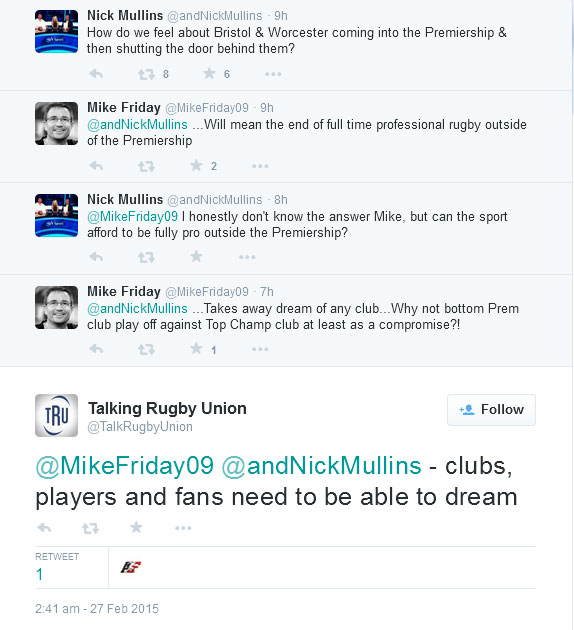 A cynic might suggest end to relegation & therefore a rise in salary cap might allow a blind eye to previous offences re cap-breaking IF...

This got us thinking about the impact on other leagues including the Greene King IPA Championship, National 1 and National 2 plus BUCS University Rugby.

Earlier this season we were hugely impressed as Martin Haag assembled a Championship XV to compete against the Canadian national side. The result was a win for the Championship.

We know that the England Saxons have until recently competed in the Churchill Cup with Canada as an opponent; so we asked our correspondents Alex Shaw and Steve Smith to select a Saxons and Championship side. Here’s who they picked; but who would win?

Tonight at Fylde Rugby, England Counties take on Scotland and the team is full of National 1, 2 and 3 players.

So we asked Steve Smith and Chris Heal to select us a National 1 team to play against a National 2 team. These are the two teams but who would win?