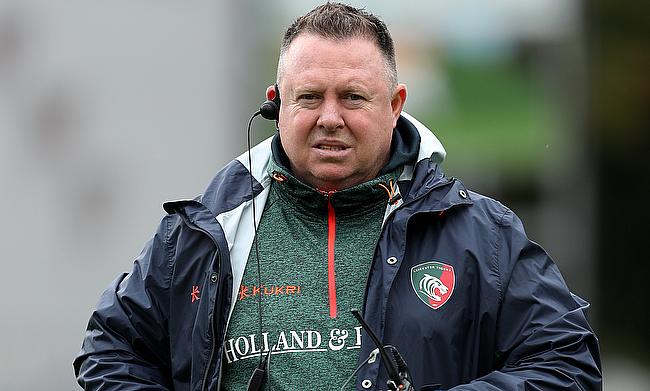 Leicester Tigers have announced the signing of Fiji forward Campese Ma'afu and Tonga prop David Feao ahead of the new season.

Ma'afu, who made his debut for West Harbour in 2010 has experience of playing for Cardiff Blues, Nottingham and Provence will join the Welford Road from Northampton Saints as an injury dispensation for Ellis Genge with the England international sidelined until January.

The 33-year-old has been capped 53 times for Fiji and was part of the recently concluded June clash against Tonga.

Leicester Tigers have added Fiji international prop Campese Ma’afu to the senior squad ahead of the new season.

“We’re obviously disappointed to have Ellis sidelined for the start of the new season after suffering a knee injury on the England tour in the summer and we look forward to seeing him back to full fitness in due course, but Campese is a very experienced prop with good knowledge of Premiership and European rugby," said head coach Matt O'Connor.

“He comes into a competitive group of front-rowers at the club and we look forward to seeing him work with coaches Mark Bakewell and Boris Stankovich as we build up to the new campaign.”

Meanwhile, Fe'ao made his debut at the international level this year and has played three Tests until now. He will join the Tigers from French club Narbonne after representing Brisbane City, New South Wales Country Eagles and La Rochelle.

The decision to bolster the front-row comes after Logovi'i Mulipola, Michele Rizzo, Ben Betts, Kyle Traynor and Chris Baumann have left the Welford Road outfit at the end of their contracts.

Tonga international prop David Feao has joined Leicester Tigers ahead of the 2018/19 season.