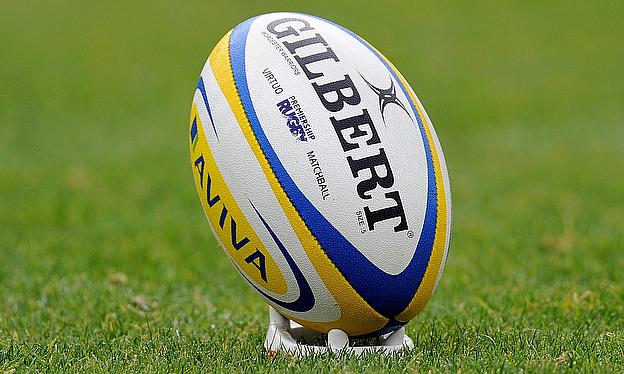 Do we think this new look Premiership is for the better?
©PA

Could the Aviva Premiership be ready to scrap relegation and go the way of Super Rugby? It is something that could become reality in the next two years?

English rugby pulses were set aflutter on Thursday night, as Gavin Mairs of The Daily Telegraph reported that the majority of Premiership clubs are backing a proposal to expand the league to 14 teams, but then close up shop, doing away with promotion and relegation from the top tier of English rugby.

The proposers would hope to have the changes implemented for the 2016/17 season and would likely see the current 12 Premiership teams, sans London Welsh, joined by Bristol Rugby, Worcester Warriors and Yorkshire Carnegie, all of whom own Premiership shares, in the new-look competition.

The increasing financial muscle of the French Top 14 sides, plus the lack of competiveness shown by London Welsh this season, seem to the be the straws that have finally broke the camel’s back, as the Premiership sides look to put into plan what had hitherto just been the province of informal discussion.

Many of the merits of such a shake-up are clear and obvious. Without the looming fear of relegation hanging over teams in the bottom half of the table, teams will play with more ambition, obviously less fearful of the repercussions should they lose. Encompassed within this security is also the ability to financially plan for the future, whether that be through investing in club infrastructure, employing 4G pitches, or handing out longer-term contracts, safe in the knowledge that the club’s place amongst England’s elite is secure.

The Premiership’s current TV deal with BT also expires at the end of the 2016/17 season and there is understandable belief that this new format could create quite the bidding war between BT and Sky and could provide a large financial windfall for the Premiership sides, many of whom still operate at a loss each season.

That said, there are of course significant negatives to the proposal.

By closing up shop and denying teams from the IPA Green King Championship promotion, you prevent success stories such as the one the Exeter Chiefs have enjoyed over the last few years. Their rise through the tiers of English rugby, a journey which has culminated in them becoming one of the major forces of the Premiership, is a story which should be celebrated, especially given how great of a challenge that is. The gap between the Premiership and Championship is widening however and making a bid to grab Bristol, Worcester and Yorkshire Carnegie, all of whom have great facilities, academies and support, not to mention significant potential, is an understandable one.

There is also a concern that much of the intensity would be taken out of clashes between teams in the lower half of the table, as is the case, at times, in Super Rugby. This concern is not without substance, as the Super Rugby franchises compete for six playoff spots at the top of their competition, whilst the new-look Premiership would not be entirely different, seeing teams compete for six or seven European Rugby Champions Cup spots.

Detractors of the proposal will also point to the fact that the Premiership is already a great spectacle and that ring-fencing is not required to make the league an appetising on-field spectacle. With 15 rounds in the books, the Premiership has already chalked up 444 tries, whilst the Guinness Pro 12, a league without the threat of relegation, has only managed 356 tries.

Until an official proposal is submitted to Rugby Football Union however, who would have to authorise any potential change, there is little more to do than speculate over the relative merits and problems the new competition would create. Historically, the Rugby Football Union has always been in favour of retaining relegation and promotion, not least so since they govern the lower tiers of English rugby, but according to Mairs, the forces behind this proposal are confident they can convince the RFU of its benefit.

The plan would allow for the blooding of young, English players sooner (without fear of relegation), a higher number of English-qualified players plying their trade at the highest club level and more significant investments in club academies, training facilities and amenities for fans. Increased revenues could also allow for more investment in player welfare, such as the current research being conducted by Saracens with their impact-measuring devices.

The proposal is one which will polarise fans, but also one which has the potential to help not only the Premiership clubs stay competitive with the giants of French rugby, but also the national team. The question is however, are those fillips worth removing the carrot that hangs in front of every Championship and National League club up and down the country?

As of now, there is nothing else to do but speculate.