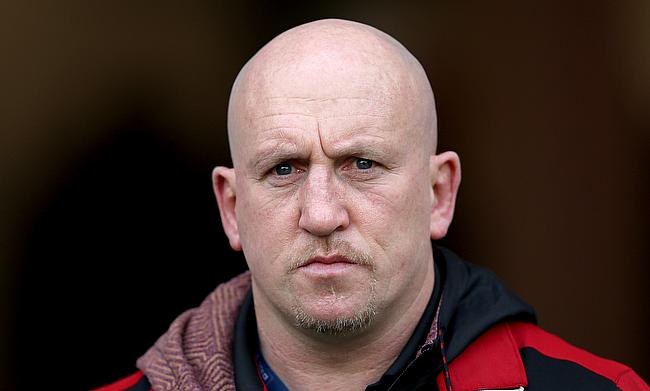 Shaun Edwards has been defence coach of Wales since 2008
©PA

Wales defence coach Shaun Edwards is confident of his side reaching the semi-finals in the ongoing World Cup.

Warren Gatland's men are currently at the second place in Pool D with 43-14 and 25-29 wins over Georgia and Wales respectively.

With games against Fiji and Uruguay left in the opening round, Wales are likely to finish at the top of the group.and are likely to face either France or Argentina in the quarter-finals.

“If we don’t win our next three games I will be unbelievably disappointed,” said Edwards.

“I was pleased with some parts of the defence, but we are yet to put in an 80-minute performance defensively,” he said.

“Hopefully we are going to get better as the competition goes on. That’s always our aim.

“We did not have a ruck between 43 and 69 minutes so we were obviously on the back foot defending all the time.

“The way the game is at the moment there have never been as many points scored in rugby union with all the law changes."