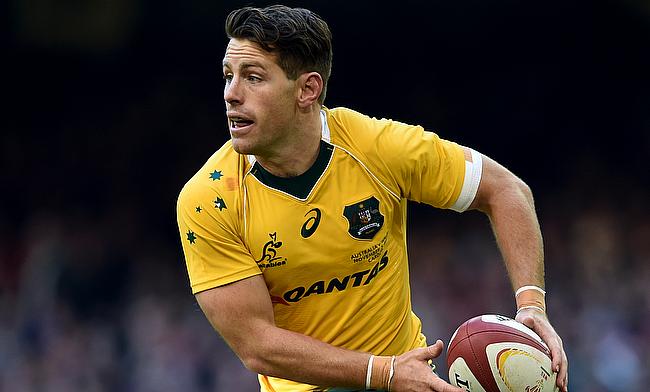 New South Wales Waratahs clinched their third consecutive win of the season as they went on to beat Sunwolves 29-50 in their Super Rugby clash in Tokyo on Saturday.

Waratahs have consolidated their second position in Australian Conference with 19 points while Sunwolves languish at the bottom after suffering their sixth defeat in as many games.

The home side attacked early on but it was Waratahs, who got the first points on the board with scrum-half Jake Gordon crossing over in the fifth minute following Taqele Naiyaravoro's good work. Bernard Foley slotted the conversion as they took a seven-point lead.

Sunwolves soon went on to level the score, this time Michael Little crashing past the line while Yu Tamura kicked the conversion but the first quarter ended with a complete domination from Waratahs with Curtis Rona (15') and Will Miller (18') scoring tries with Foley kicking a penalty and a double conversion to make it 7-24.

Little once again played a prominent role in Sunwolves' comeback as he attacked the Waratahs' defence and eventually sent Sam Wykes over the line to score their second try and the gap came down to seven points with a conversion and a penalty kick from Tamura.

Gordon and fullback Bryce Hegarty ensured Waratahs had the game in full control with 34th and 38th minutes touchdowns as they went into the break with a 17-38 lead.

Michael Hooper further extended Waratahs' defence with an early try in the second half, though his efforts were negated by Sunwolves winger Semisi Masirewa, who went past the line in the 52nd minute.

A sin-bin to Hooper in the 64th minute for a foul provided some hope for the Japanese side as Kazuki Himeno made full use of the numerical advantage with a try a minute later and replacement Hayden Parker kicking the conversion. However, it was the visitors, who had the final laugh with Naiyaravoro scoring their seventh try in the 71st minute and Foley's conversion saw Waratahs complete a comfortable 21 point victory.