Sebastien Vahaamahin included in France line-up to take on Wales 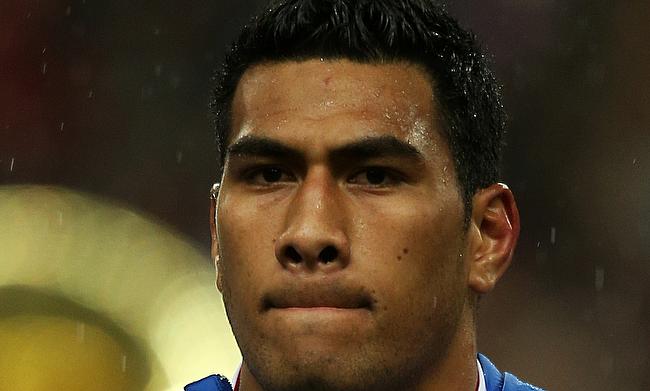 Sebastien Vahaamahina has been recalled by France to face Wales
©PA

France head coach Guy Noves has made one change to the line-up for the final round of Six Nations clash against Wales at Stade de France on Saturday.

Clermont Auvergne lock Sebastien Vahaamahina has been recalled into the side replacing Julien Le Devedec, who now moves to the bench.

Christopher Tolofua and Bernard le Roux misses out on the matchday 23 squad as their place on the bench were taken by Camille Chat and Damien Chouly respectively.

France are currently placed third in the table with two wins and as many defeats from the four games in the tournament.