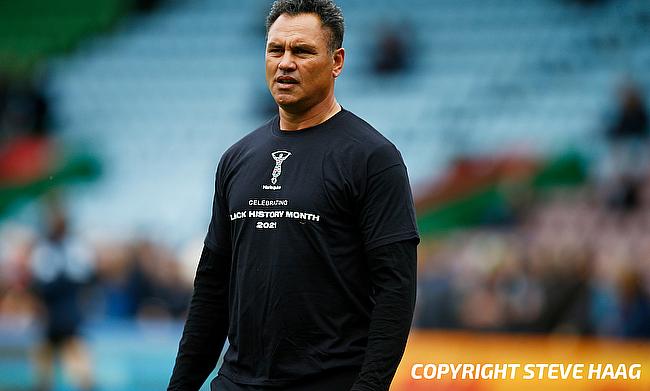 Harlequins have announced that scrum-half Jack Stafford has penned a new contract with the Gallagher Premiership club.

Stafford has been with Harlequins since 2020 and went on to make his debut during the European Challenge Cup game against Ulster in April 2021.

The 24-year-old has gone on to make six appearances for the Quins till date and previously played for Munster. He also featured for Ireland Under 20 during the 2017 Junior World Championship.

"I'm thrilled to sign a new deal with Harlequins. I chose a great time to join Quins two years ago as the team transitioned into a side that plays a style of rugby so well-connected to its roots and which is so enjoyable to play," he told.

"This is a place that plays the type of rugby every player wants to be involved in and my time in the jersey so far has been great.

"I'm looking forward to continuing to compete for game time in a competitive squad, playing some of the best rugby around."

"Jack has been a fantastic competitor ever since he made the move over the Irish Sea.

"He initially came to us on a two-week trial period and displayed the type of work rate, drive and personality that suited this squad.

"It's been great to see him out on the pitch this season. His game has developed well and he’s been a consistent performer in every opportunity he’s been given. We're looking forward to continuing working with him."