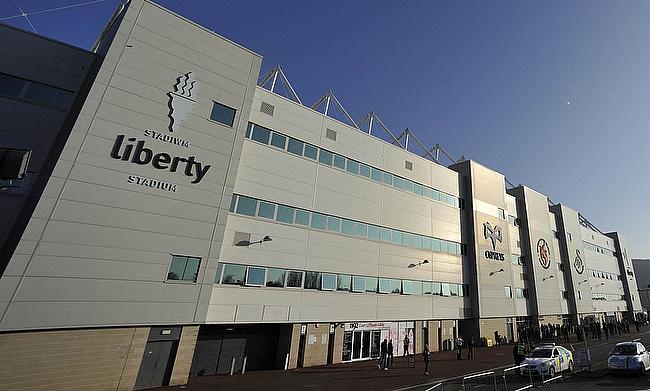 Ospreys hooker Scott Otten has signed a new two year deal that will keep him with the Pro14 club at least until the end of the 2020/21 season.

A product of the Ospreys Academy, the 24-year-old made his professional rugby debut with the Welsh regional club in March 2014 and has played for the club 88 tries scoring seven tries.

The 6ft hooker also becomes the fifth player to commit their future to Ospreys along with Cory Allen, Dan Evans and Luke Morgan.

“I’ve been here since I was 16, coming through the age-grade, and I just want to play for the Ospreys as long as possible. To have the opportunity to sign another two-year deal, I was really excited," he told the official website of the club.

“I’ve had quite a lot of games this season and I’ve enjoyed every single one. I want to start more games next season if I can. I want to keep developing, I think you have to keep developing right throughout your career, regardless of your age or how many caps you’ve had.

"For me, it’s to be as accurate as possible, working with Clarkie who as an international hooker himself gets the hooker’s mind-set. It’s exciting for me.”

“Scott is someone who has played a lot of rugby for us this season. He’s another talented local boy who’s passionate about the region. He’s young, with enormous potential to progress further in the game.

"We want to see him really kick on over the next two years to achieve that potential.

“I’m expecting to see him competing with Sam Parry, Ifan Phillips and young Dewi Lake to be the number one choice for the hooker’s jersey.”