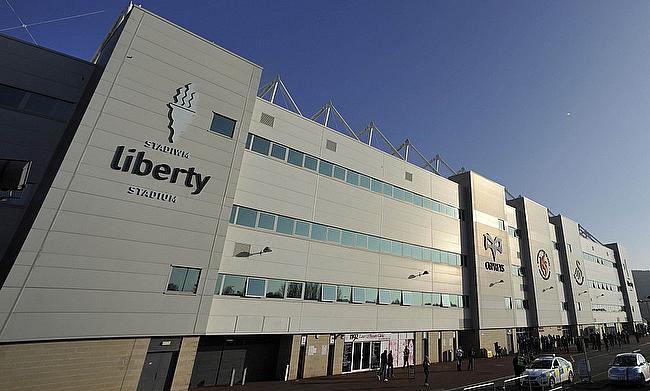 Brad Davis will leave Ospreys at end of season
©PA

Ospreys have confirmed that defence coach Brad Davis will leave the Pro14 club at the end of the ongoing season.

The 51-year-old, who spent most of his career in rugby league also worked as defence coach of Bath and Wasps before joining the Welsh regional club.

"On behalf of everybody at the Ospreys, I'd like to thank each one of these individuals for their service and hard work while at the region," said Ospreys managing director Andrew Millward.

"As we all know, this time of year traditionally sees confirmation of player and staff movement across the rugby world and we are no different.

"All of those leaving have contributed positively to our environment during their time with us, on and off the field, and no doubt will continue to do as we prepare for a Champions Cup play-off against the Scarlets later this month.

"In particular we should acknowledge two players, Scott Baldwin and Tom Habberfield, who have been with us since they were teenagers, both representing their home region with distinction on more than 100 occasions.

"We wish all those who are leaving the very best for their futures wherever they go."