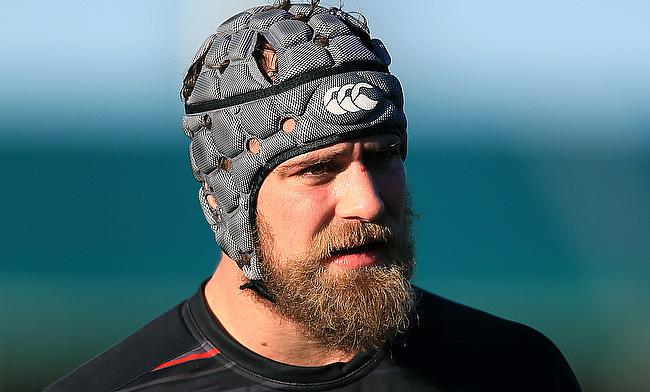 The 30-year-old made 79 appearances for the Sarries over four years after joining the north London side from South African Super Rugby club Sharks in 2012.

Hargreaves lead the club to the Premiership title in 2014-15 after beating Bath by 16-28 at the Twickenham Stadium in May 2015.

Hargreaves, who won four international caps for South Africa, made the announcement after seeking medical advice and believes he has made the right decision.

"After seeking medical advice I've come to the conclusion that the risk is outweighing the reward," he said.

"I've suffered a number of concussions in the last two seasons.

"Although this was a hard decision for me, personally it's one that I feel is the right one to make."

In the recent weeks, Hargreaves is the second player to retire due to concussion, following Ireland and Connacht prop Nathan White.

Hargreaves declared his stint at the Sarries to be the 'highlight' of his glowing rugby career, which also helped him to grow as a human being.

"I leave as a Saracens man to the core. My time in South Africa was fantastic, it was great to play for the Sharks and be capped by the Springboks but this time at Saracens has been my highlight. I've grown as a rugby player but more importantly, I've grown as a human being."

Saracens director of rugby Mark McCall announced his support for the decision taken by Hargreaves while acknowledging his contributions to the club.

"The welfare of our players is of paramount importance - we are fully supportive of Alistair's decision.

"He has played a key role in our recent success with his character, hard-work and leadership coming to the fore over the last four seasons. We wish Alistair, his wife Carmen and their young son the very best for the future."

Earlier this year, Saracens appointed centre Brad Barritt as captain while Hargreaves was sidelined through injury. Barritt led the side to the Premiership and European Champions Cup titles after beating Exeter Chiefs and Racing 92 respectively.