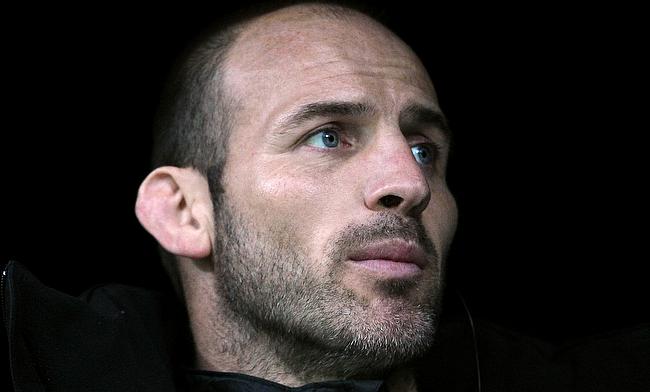 Saracens hooker Joe Gray will make a return to Harlequins until the end of the 2019/20 season after signing a loan stint with the Twickenham Stoop based club.

Gray made his professional rugby debut with Northampton Saints in 2007 and switched to Harlequins in 2010 and was part of the squad that clinched the European Challenge Cup in 2011 and Premiership in 2012. He went on to make over 100 appearances in the Premiership for the Quins before joining Saracens in 2018.

His consistent performances with the Quins saw him make his Test debut for England in 2014 against New Zealand in Auckland which also remained his only appearance at the international level.

“Harlequins has always had such a special place in my heart and is where most of my special memories come from," he told the official website of the club.

"When I heard there was an opportunity to come back, as they are struggling with injuries, Sarries were nice enough to release me to come and play some rugby. I am extremely excited to get back out there with a lot of close friends.”

Harlequins director of rugby Paul Gustard welcomed Gray back to the club as they aim to make a strong finish in the ongoing season.

“Joe is a true Harlequin, having come through the Club and winning the Premiership back in 2012 and the Challenge Cup the year before. It is brilliant that we are able to bring him back to his club and we are extremely thankful to Saracens for working with us to allow this to happen.

“All of our senior hookers are injured currently, and we have been looking for some extended period of time to get some extra quality in to help us.

"We are of course delighted that we were able to bring Joe ‘back home’. It is very clear he is well loved at the Club by staff and players as his first team meeting back demonstrated."