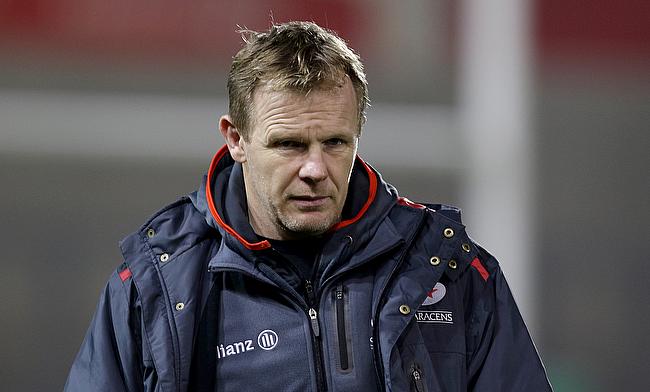 Saracens have confirmed that loosehead prop Richard Barrington will be leaving the club at the end of 2021/22 season.

“I have loved every minute of my time here and have made life-long memories with some amazing people," he told the club's official website.

Both on and off the pitch it has been a true honour to be in the company of everyone here, and I’m looking forward to making it a successful end to the season.”

Having started playing for Hartpury College early in his career, the 31-year-old made his professional rugby career debut with Championship side Jersey in 2012 and also had a loan stint with Bedford Blues.

He made his debut with Saracens in 2013 and has gone on to play 220 games for them during which he enjoyed four Premiership titles to go along with three European Cups.

Barrington is set to join French club Agen next season.

Saracens director of rugby Mark McCall thanked Barrington for his contribution over the years.

“Baz embodies everything that is good about Saracens, and perhaps about the game itself. More than his rugby, which has been of the highest quality at some of the clubs biggest moments, Baz is a character.

His infectious personality and love for people has been central to the ethos of the club. He is an original, our club, and the game, is better for having people like him. We want to thank him for all he has done for Saracens and wish him all the best for his new adventure in France.”

Saracens have already secured a home play off in the ongoing Gallagher Premiership after managing 17 wins from 23 games.