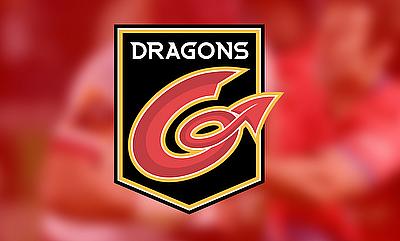 Samoa lock Brandon Nansen is set to be part of Dragons ahead of the 2018/19 season after penning a two-year deal with the Pro 14 club.

Nansen, who has represented Auckland at under-16 and under-18 level, featured for North Harbour in Mitre10 Cup before earning a Super Rugby contract in 2017 for Auckland Blues. He made a switch to French club Stade Francais in 2017/18 season.

Dragons head coach Bernard Jackman stated that he previously tried to rope Nansen for Grenoble when he was in charge of the club but failed in his attempt. However, he is now delighted to acquire the services of the 24-year-old.

"This is one of our most significant acquisitions for next season," said Jackman.

"We've made no secret that we've been tracking a strong and aggressive ball-carrying second row.

"I flew to Auckland two years ago to try to convince Brandon to come to France, but he was offered a Super Rugby contract with the Auckland Blues.

"We have stayed in contact and I am delighted to get him this time."

Former Gloucester duo Ross Moriarty and Richard Hibbard were earlier signed by the Welsh regional side along with Aaron Jarvis and Ryan Bevington from Clermont and Bristol respectively.

Dragons had a struggling 2017/18 season of Pro 14 where they finished sixth in Conference B with just two wins from 21 games.

Pro14: How are the Welsh regions shaping up ahead of the festive period?