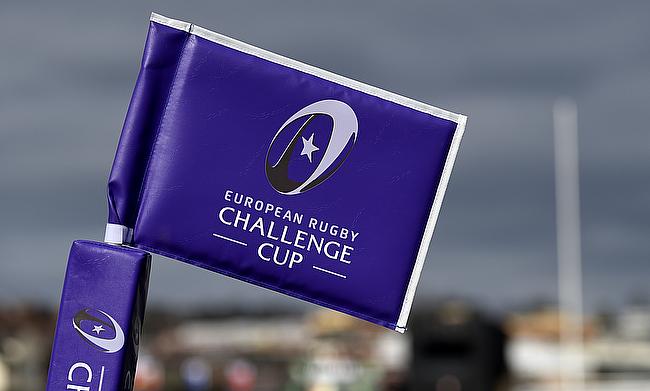 Dragons have registered their second win of the tournament
©PA

Dragons scored a seven-try riot as they trounced RC Enisei 22-49 in the second round of the European Challenge Cup at Kuban Stadium on Friday.

This is Dragons' second win from as many games as they climb to the top of the Pool 1 table with 10 points while RC Enisei are languishing at the bottom of the table after suffering their second defeat.

Jordan Williams kick-started the proceedings for the visitors with a 10th minute try and Arwel Robson followed it with a conversion. However, the scores were levelled by the 14th minute with Bjorn Basson crossing over and Ramil Gaisin kicking the extras.

The home side doubled their tally in the 25th minute when Jeremy Jordaan dotted down but they suffered a setback at the stroke of half time with Stanislav Selskii sin-binned and Dragons immediately capitalised on the numerical advantage with a converted try as the teams went into the break levelled at 14-14.

Dragons extended their momentum into the second half and scored back to back tries in a span of five minutes. First it was Ben Fry (44'), who touched down and Will Talbot-Davies followed the suit in the 49th minute. Robson was once again spot on with the conversions as the scoreline became 17-28.

There was no looking back for the Welsh side from there on as they scored two more tries through Ellis Shipp (59') and Dafydd Howells (63') that took Dragons' lead to 17-42.

A sin-bin to Huw Taylor provided RC Enisei a breakthrough with Davit Meskhi going over the line but Tyler Morgan capped off a fantastic game for Dragons with his side's seventh try in the 77th minute. Robson also had a fantastic game as he contributed with 19 points.

Dragons will face Worcester Warriors in the third round of the tournament at Sixways Stadium on 7th December while RC Enisei will face Castres at Kuban Stadium on 6th December.