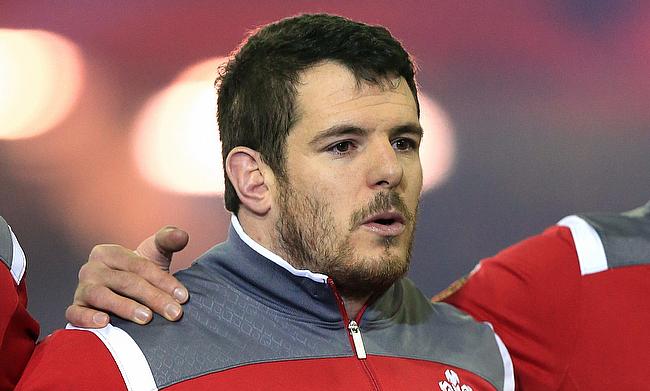 Former Wales international Aaron Jarvis has extended his stay with Dragons after signing a new deal with the Pro 14 club.

Jarvis started his professional rugby debut with Bath Rugby and after 30 Premiership appearances he moved to Ospreys in 2011. The 33-year-old joined Clermont in 2016 and helped them to a Top 14 title before heading to Dragons on a two-year deal in 2018.

He follows the likes of Ross Moriarty, Ollie Griffiths, Rhodri Williams and Jordan Williams in extending their stay with the club.

“I’m really happy to be re-signing with the Dragons,” said Jarvis to the official website of the club.

“It’s a really positive time to be with the region, we’re working hard and enjoying our rugby with Dean in charge.

“This season we have proved we’re moving in the right direction and I can’t wait to get back playing at Rodney Parade.”

Jarvis became eligible to represent Wales in 2012 - the same year he went on to make his international debut. He went on to play 18 Tests for Wales including three games in the 2015 World Cup.

"Aaron is a vastly experienced player for us who brings great composure on the field, he can play both sides of the scrum and is helping us to develop our young front row talents," said Dragons director of rugby Dean Ryan.

“He has demonstrated his commitment this season and is determined to continue to produce his best rugby to help the Dragons move forward in the coming years.”