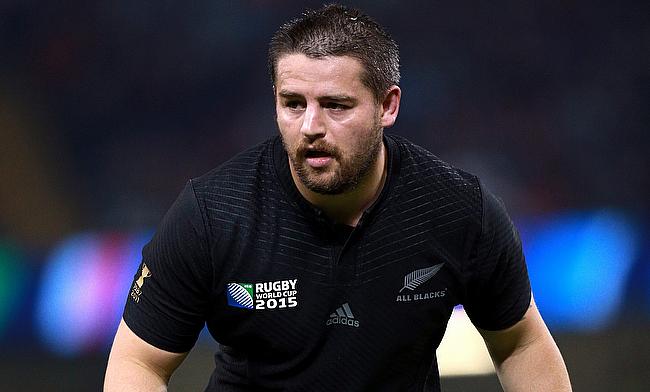 Dane Coles will miss the game against Crusaders
©PA

Hurricanes have made two changes to their starting line-up for the seventh round Super Rugby Aotearoa clash against Crusaders.

Co-captain Dane Coles will miss the encounter after a stiff back with his place in the XV taken by Asafo Aumua.

The other change sees Jacobus Van Wyk dropping out of matchday 23 squad with Wes Goosen promoted from the bench to take up position at right wing. The game also marks a milestone for winger Ben Lam as he is set to make his 50th appearance for the club.

There are also additions in the bench with Ricky Riccitelli, Tevita Mafileo, Vince Aso and Chase Tiatia all added to the reserves.

Hurricanes are at third place in the Super Rugby Aotearoa table with three wins from five games.