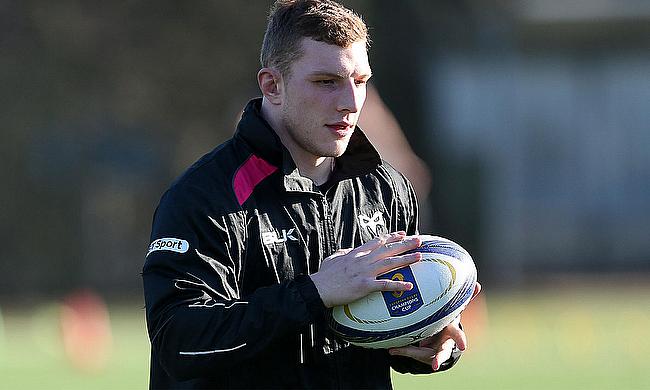 England coach Eddie Jones has made four changes to the starting XV for the second Test against Australia to be played at Suncorp Stadium on Saturday.

Sam Underhill returns to the starting line up and has been positioned at openside taking the place of Tom Curry, who is ruled out of the series after sustaining a third concussion in six months. The Bath star has overcome Lewis Ludlam and Jack Willis to make it to the XV with both the players named on the bench.

While Marcus Smith continue to remain at fly-half and Owen Farrell at inside centre Northampton back Tommy Freeman is set to make his debut after positioned on left wing at the expense of Joe Cokanasiga. Jack Nowell continues to remain at right wing and Freddie Steward at fullback.

Uncapped Leicester Tigers back Guy Porter joins Farrell at midfield while his club team mate Jack van Poortvliet will make his first start for England at scrum-half with Danny Care dropping to the bench.

"We have decided to make changes in our back line, they were tough calls but we feel they will strengthen the team," said Jones.

"There are opportunities to attack against Australia which we can take."

England currently are trailing the three-game series 0-1 following their 28-30 defeat to Australia in the opening game in Perth last weekend.