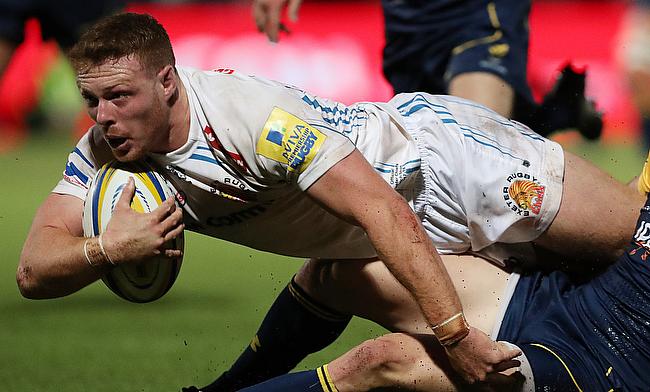 England coach Eddie Jones has released seven players including Sam Simmonds reducing the squad strength to 28 members ahead of the Autumn Nations Series opener against Tonga.

Simmonds broke the record for most tries by a Premiership player last season and was called up to the British and Irish Lions squad by Warren Gatland for the tour of South Africa earlier in the year where he featured in the deciding game in Cape Town.

Nevertheless, he hasn't featured for the red rose team since March 2018.

Newcastle’s Callum Chick, Leicester pair Nic Dolly and George Martin and Northampton’s Lewis Ludlam are also amongst the seven players released back to the club.

Meanwhile, Marcus Smith is in doubt for the weekend's game following a leg injury but Jones is optimistic about the chances of the Harlequins fly-half.

"We've been conservative with him, but we are cautiously optimistic he'll be all right."