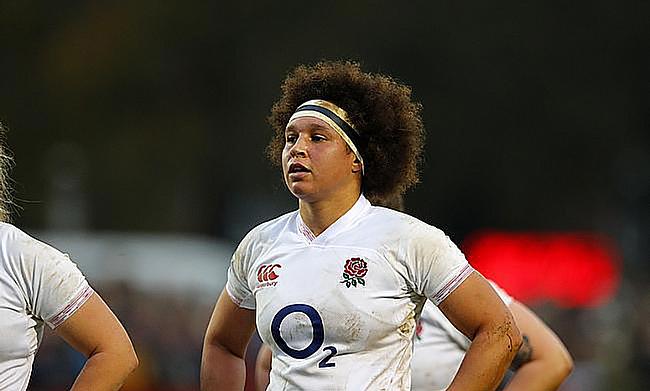 The Rugby Football Union has announced that they will be bidding for the hosting rights of the Women's Rugby World Cup in 2025.

Earlier, the England board also expressed interest in hosting the men's edition of World Cup in 2031.

The governing body aims to host the pool stages across England with the final set to be played at Twickehnam Stadium.

The RFU also confirmed that they will be making the final bid submission in January 'subject to securing sufficient private and public sector funding' and is hoping the showpiece event could boost the economy by £156.25m with projections of an economic return of £5 for every £1 invested.

England last hosted the Women's World Cup in 2010 and previously went on to win the competition for the second time in 2014.

The RFU also expressed confidence that hosting the tournament will drive more interest into the women's game which is already on the rise with the registered players in the clubs increased from 13,000 to 40,000 in clubs with 80,000 girls playing in schools, colleges and universities.

The 2025 bid aims to put a legacy programme in place focusing facilities standards improved to enhance the experiences women and girls have in hundreds of clubs. Through investment, the programme will modernise toilet facilities, upgrade changing rooms and develop social spaces in clubs across the country.

Through partnerships with universities, the legacy programme will recruit and retain players and plans to create 300 club leaders of the future with activities including the staging of a Festival of Rugby event engaging 2,500 students and 150 club transition events.

“Securing RWC 2025 would add to the impressive list of major sporting events that the UK has attracted since London 2012, reinforcing the UK’s international reputation as a leading major events’ destination and a global leader in promoting women’s sport," said RFU chief executive Bill Sweeney.

"As well as providing great economic returns, hosting the tournament would help to further promote rugby as an inclusive sport and provide a springboard to narrow the gap between male and female participation.”