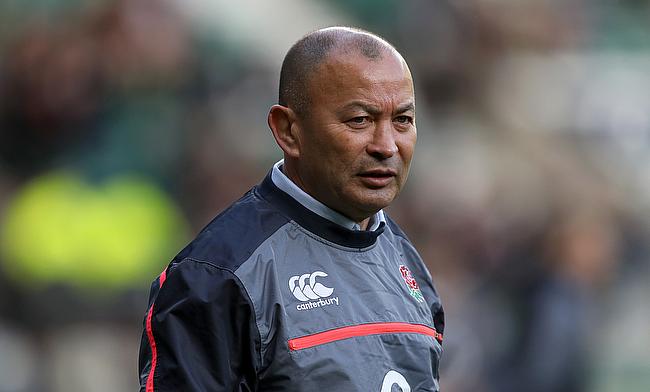 England coach Eddie Jones has called up Harlequins wing Louis Lynagh and Northampton scrum-half Alex Mitchell to the squad ahead of their autumn international fixture opener against Tonga.

Son of Michael Lynagh, who represented Australia in 92 Tests scoring over 900 points, Louis was named in the training squad earlier but was left out of the initial squad. Having been part of Harlequins since 2019, the 20-year-old is also qualified to play for Australia and Italy.

Meanwhile, Mitchell started his career with Sale Sharks and made a switch to Northampton Saints in 2017. He will replace Bristol's Harry Randall, who is sidelined with a hip flexor injury.

Following the game against Tonga, England will also be facing Australia and South Africa to be played on 13th and 20th November respectively.