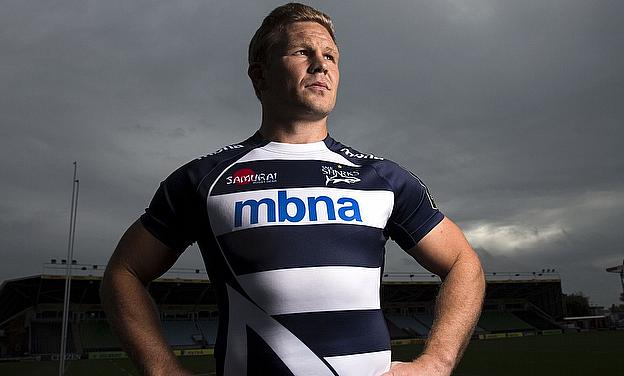 Former All Blacks flanker Dan Braid has agreed to play one more season at Sale Sharks, before retiring to join the coaching staff at the Aviva Premiership club.

The 33-year-old back-rower will move into a third season with the Salford club, before assuming a new role as assistant coach.

Director of rugby Steve Diamond tipped the six-cap New Zealand star to make a seamless transition to coaching, when he hangs up his boots at the end of the 2015/16 season.

"Dan provides a lot of knowledge and has a real presence all around the club," said Sale boss Diamond.

"He's still got a year left in him as a player and he's a big leader on the field and it's great to know that will then be transposed into our coaching team.

"Dan's settled in really well here ever since arriving and leads by example and he's got all the qualities that you want in a player.

"We are absolutely delighted that Dan has signed on for another season as a player and that he will then will be coming on board as assistant coach."

Former Auckland Blues star Braid joined Sale in January 2013 and has been a combative presence in the north west club's back-row ever since.

The Tauranga-born scavenging flanker admitted his move to Sale has exceeded all expectations.

"Coming to Sale has worked out far better than even I could have imagined," said Braid.

"When I arrived I was only on a six month contract and I was playing for my career to be honest.

"I knew what I could offer with my experience but to be here and to be made captain has been great.

"I really enjoy being at the club and I'm delighted to have signed the new deal to carry on playing, and also to know that I'll be involved on the coaching side going forward."