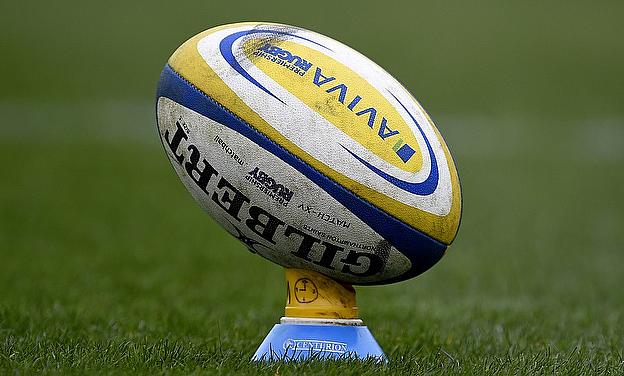 Premiership Rugby say there is "no amnesty" in place regarding its £5million salary cap.

A report in The Times on Wednesday claimed Aviva Premiership clubs had voted to suspend investigations into any possible salary-cap breaches in order to protect the league's image and avoid alienating supporters and sponsors.

Confidentiality arrangements exist that prevent disclosure of any salary-cap probe or otherwise, although any Premiership club found guilty of breaking salary regulations would be publicly identified, together with the punishment.

"But there is no amnesty in place. The salary-cap system is an integral part of Premiership Rugby and has the support of our clubs."

Points deductions range from four to 40, depending on the financial scale of any breach, and only after a thorough investigation.

Any decision on an alleged breach this season would have to be reached before the final round of regular season games on May 16 in order to become effective this term.

Under existing rules, Premiership Rugby's salary cap manager has up to five years to initiate action against a club for any alleged breach.

A formal charge would then be lodged and an independent panel convened to hear the case. Sanctions are financial, as well as points penalties.