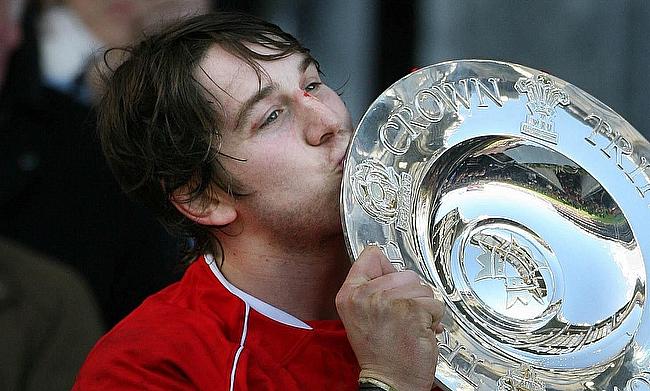 Former Wales skipper Ryan Jones has announced his decision to leave his role as Performance Director in the Welsh Rugby Union.

The 39-year-old joined WRU in 2015 as Director of Community rugby before switching to the role of Performance Director. Jones also worked towards Wales Women’s programme and represented Rugby Management Board and Professional Rugby Board as well as representing the WRU on the Board of GB 7s.

“It has been a privilege to work for the WRU,” said Jones to the official website of WRU.

“It has really been a twenty-year journey when you include my time as a player. Looking back what I didn’t appreciate when playing was just how much work goes on behind the scenes at the WRU.

"I firmly believe rugby is the ultimate team game but there are people at the Union who epitomise the saying ‘character is what you do when no one is watching’, a true high-performance behaviour.

“With a number of performance programmes paused due to the impact of Covid-19 on rugby, now feels the right time to put my efforts into new opportunities.

"I am immensely proud of my contribution to Welsh rugby and what our dedicated teams have delivered during my time.

"Having worked across the whole of Welsh rugby for the last five years I know what we have is special and I would like to wish everyone involved in our game inside and outside of Wales, whether it be in the boardroom on the touchline or on the pitch, every success in the future.”

“Ryan the ‘suit’ has been very much like Ryan the player. His energy, effort and enthusiasm are always evident and without doubt he has helped change the culture at the WRU. His focus on making our sport accessible for everyone has permeated the organisation.

“He will be missed and we wish him well. I have no doubt he will be as successful in whatever he does next as he was on and off the field in Welsh rugby.”