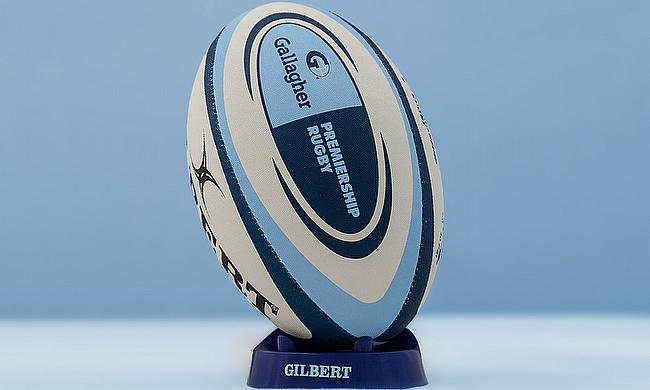 When you mention it, it seems evident that football and rugby are going to have different sponsors.

There may indeed be some overlap. But, Companies that sponsor football teams are not generally the same companies that would sponsor rugby teams.

This gap appears to be widening even further in the recent past (meaning from the beginning of this year). Rugby teams are now focusing more on social values. At the same time, football running ad campaigns that appeal more to the individual.

This may have more than a bit to do with the way the games are played, respectively. We think it also has to do with people's conscious decisions at the top of the various organisations. Samuel Richardson, an expert in the topic, is here to share some insight about these particulars.

People spectating love unpredictability in their sports. The effects of gambling in the recent past has served to intensify this preference even more. These days, people are logging into places like Play Casino on their mobile devices and getting more plugged into their own adrenaline than ever.

Football marketing in 2020: Pitting sponsors against one another

One notable aspect of marketing in football is that they often have competing sponsors involved. This is incredibly advantageous to the industry. The brand wars themselves generate free publicity for football in general. This is especially true during events like the World Cup and other events of international scope.

On the other hand, in rugby, things are much calmer. The European Champions Cup and the European Rugby Challenge Cup generally don't have sponsors competing with each other. Because of this, that tension is never generated from the beginning.

Yet, there is possibly another reason why rugby and football have such different impacts during their marketing campaigns. Perhaps this reason is an even more important one:

There is almost a sort of de facto competition between individual players in football, and there is certainly much more competition for and interest from sponsors for individual players. Team endorsements just don't resonate with the buying public, due simply perhaps to human nature itself.

People are parts of communities and relate to each other within these communities. Yet, their aspirations tend to be individual, regardless of their socio-economic or cultural background. Football's marketing has recognised this and embraced it in a big way. Kids often dream about being the next big football star. Adults tend to admire them. There is no real equivalent to this with rugby.

Football is perceived as a more volatile game.

Rugby games can be intense to watch too, but rugby's public perception is that of a much more predictable game. People feel that rugby has many more one-sided games and much less surprise in eventual final scores. Consequently, rugby is much less appealing for gamblers, and to an extent, also for non-gambling spectators.

The game of football is full of upsets and victories by underdogs. That alone is almost certainly a significant factor in its worldwide success. This fact is never lost on the savvy people who know how to market football to make it even bigger and better in the public's eyes.

There is no doubt about football's worldwide popularity and dominance of the sports scene almost everywhere on Earth. The question we want to tackle right now is: How much of this dominance is due these days to better marketing?