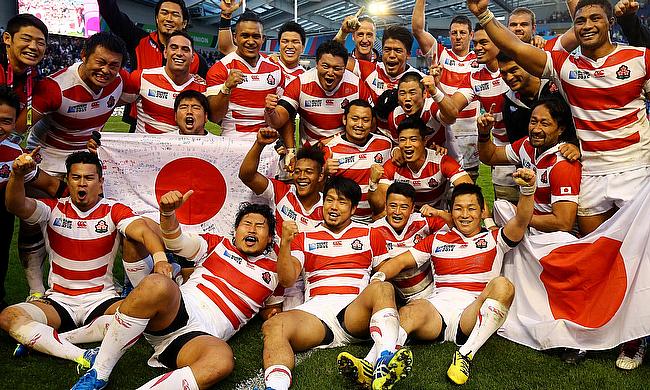 Japan Rugby Football Union Chairman Shigetaka Mori has confirmed that the 2020 season is over for Sunwolves after the talks with Rugby Australia on involvement in their local Super Rugby tournament failed.

SANZAAR had earlier announced that Sunwolves will be removed from the Super Rugby competition at the end of the 2020 season that was disrupted by the pandemic cornavirus crisis which meant the member boards had decided to play a revamped local tournament to make amends for the financial loss.

While New Zealand's Super Rugby Aotearoa is set to begin this month, Australia will have their own version which will see the axed Western Force joining their four teams - Queensland Reds, NSW Waratahs, ACT Brumbies and Melbourne Rebels.

Sunwolves which was a part of Australian Conference in Super Rugby had talks with Rugby Australia but the move did not go through due to logistical reasons and travel restrictions.

“The Sunwolves, loved by many fans, have reached the end of the 2020 season,” Mori said in a statement, thanking the fans, players and staff for their dedication.

“The five-year trajectory of Sunwolves will never disappear.

“When the Japan national team’s success in the Rugby World Cup last year was talked about, it proved to many fans that the existence of the Sunwolves was a key factor behind this.

“Going forward, we will continue to make use of the experience gained by the existence of the Sunwolves to work with fans and other stakeholders to further develop Japan Rugby.”

Sunwolves has attributed to Japan's success at the international arena with the national side reaching the quarter-finals in the home World Cup last year.