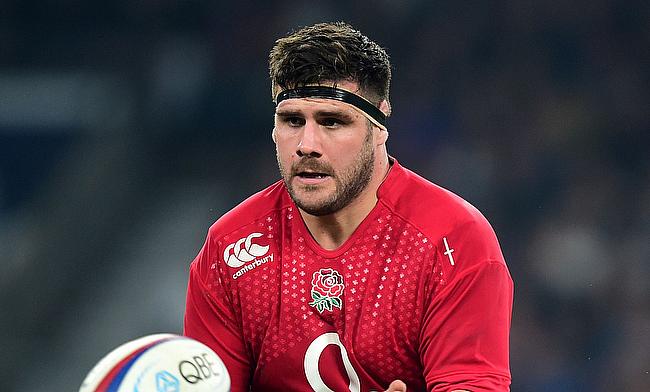 Coronavirus outbreak: What next for England's domestic sports?

This will be the 33-year-old's first stint in coaching and will replace Neil Tunnah at the end of the ongoing season.

“I am really excited about moving to Jersey and joining the Reds’ coaching team. It’s a great opportunity for me and my family as I set out on the next phase of my career," he told in a statement released by the club.

“It is an exciting squad that Harvey and the guys are putting together and I look forward to contributing to helping the lads push on.

“I’d like to thank Harvey and [Reds chairman] Mark Morgan for giving me the opportunity.”

Webber started his professional rugby career with Leeds Tykes in 2003 and also played for Bath Rugby and Wasps before heading to Sale Sharks in 2016. He has racked up over 300 appearances in domestic circuit and went on to make his England debut in 2012.

The 6ft hooker played 16 international appearances for the red rose team with his last appearance coming during the 2015 home World Cup.

“We’ve spoken to some very high quality individuals about the role, but Rob stood out and I’ve had a lot of positive endorsements from people I respect,” said Reds' director of rugby Harvey Biljon.

“He knows the game and is very articulate and I believe his character will really transmit itself to the others he’ll be working with.

“There’s a lot of excitement about Rob’s arrival and it will be great to have him working in harness with [assistant coach] Ed Robinson – two really promising young English coaches.”

Fringes: Life on the Edge of Professional Rugby