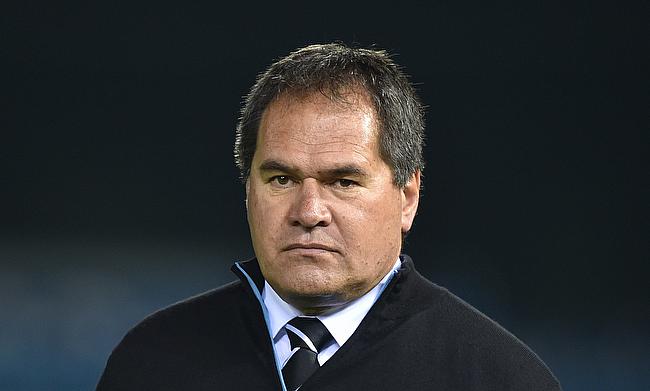 Wallabies back-row Rob Valetini has committed his immediate future with Rugby Australia and Melbourne Rebels after signing a new deal at least until the end of 2023.

Valetini started his career with National Rugby Championship side Melbourne Rising in 2016 before switching to Canberra Viking a year later. He made his Super Rugby debut for Brumbies in 2018 against Sunwolves and has been clinical in the club reaching the final of the Super Rugby AU this season. He has made 37 Super Rugby appearances for Brumbies scoring five tries.

“I couldn't be happier to be calling the Brumbies home for a further two years," he told the club's official website.

"The coaching and staff here have really helped in my development as a player and also as a person and I feel I've got a lot of improvement left in me.

"The club and Rugby Australia have showed a lot of faith in me and I look forward to repaying that."

Having represented Australia Under 20 five times in 2017, Valetini made his Test debut for the Wallabies in September 2019 and has featured in four games including two in last year's Rugby Championship tournament.

Wallabies head coach Dave Rennie expressed delight in Valetini remaining committed to Australia and also praised him for his consistent performances for Brumbies.

"From an Australian Rugby point of view it's incredibly pleasing to re-sign a player of Rob's potential."

"We saw really big shifts from Rob in the last weeks of our campaign in 2020 and to his credit he's worked incredibly hard in the off season and has been a stand out performer for the Brumbies week in week out.

"His impact on the game, with or without the ball is impressive and that's exciting for the Wallabies moving forward."