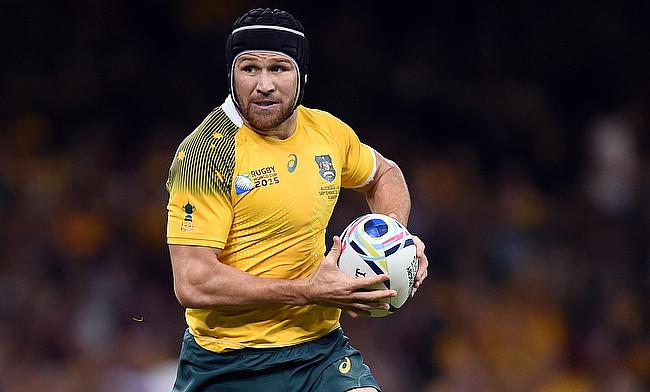 Major League Rugby side the LA Giltinis has confirmed the signing of former Australia international Matt Giteau on a one-year deal.

The club already has a long list of Australians with head coach Darren Coleman and assistant coach Stephen Hoiles and the 38-year-old will also reunite with his former Wallabies team-mate Adam Ashley-Cooper at the club.

Giteau made his Australia debut in 2002 and has gone on to play 103 Tests for Australia and was playing in France post 2011 World Cup which led to his omission in the national team before Michael Cheika recalled him in 2015 under the 'Giteau's law' that allows players with 60 caps or more eligible to represent the Wallabies despite plying trade for overseas clubs.

A three-time World Cup star, Giteau was recently seen playing for Japanese side Suntory Sungoliath but his final year of contract ended when the 2020 season of Top League was cancelled due to Covid-19 pandemic. He also has the experience of representing Brumbies, Western Force and Toulon in the past.

“Starting a franchise afresh, the history I have with certain players and staff at the Giltinis and the family feel to this adventure were all big things that persuaded me,” Giteau said.

“And I get to live in one of the coolest cities in the world and experience this with my kids at an age when they’ll remember it.

“To be honest, I felt a bit unfulfilled with the way things ended in Japan and it made me think that just retiring because of ‘age’ was selling myself a bit short.

“Like everyone, I felt that moment this year when sport was taken away (because of the pandemic) so I got excited with the LA offer and realised you are a long time retired.”