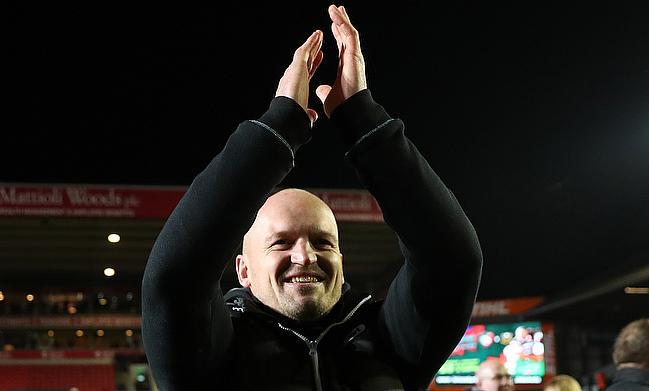 Scotland have won seven on their 11 Tests under Townsend
©PA

Jamie Ritchie and James Lang will make their debuts in Scotland’s first Test against Canada whilst Lewis Carmichael and Adam Hastings could win their first caps from the bench.

Fraser Brown starts in place of McInally in Edmonton whilst at full-back, Blair Kinghorn gets the nod.

The experienced Stuart Hogg has not been included in Gregor Townsend’s plans for Sunday’s match (0200 BST kick-off) with tests against the USA and Argentina to come.

Townsend is certainly giving players the chance to shine in Scotland’s first Test of the summer with Ritchie aiming to show what he is capable of in the back-row whilst Lang, who normally operates at fly-half for his club side Harlequins, will start at inside centre alongside Newcastle’s Chris Harris.

Ruaridh Jackson will start at fly-half for the Scots and will be partnered by Sam Hidalgo-Clyne who makes his first Test appearance at scrum-half for just over two years.

Scotland’s Gregor Townsend: "A number of opportunities have been given to players to play their way into our thinking on this tour and beyond, and we look forward to seeing them take to the field.