New tackle height law to be trialled during Championship Cup 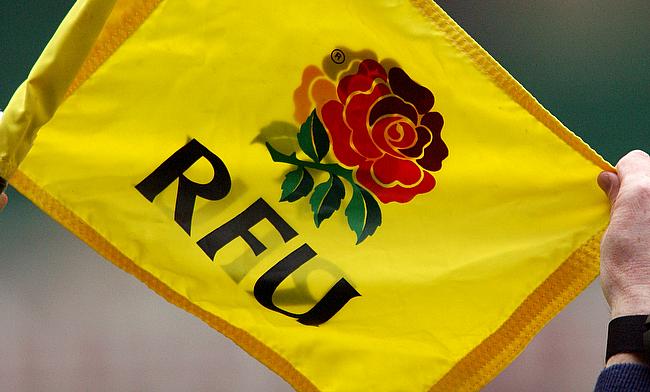 The Rugby Football Union (RFU) on Wednesday has announced that a new tackle height law will be trialled during the upcoming season of Championship Cup.

The new rule that will be in collaboration with World Rugby will see a modification in Law 9.13 that will redefine high tackle to above the armpit line as compared to above the shoulder earlier.

The trial aims to assess the impact of introducing a lower tackle height in elite adult rugby on the incidence of concussion and other injuries, player behaviour in the tackle, the nature of tackles, head injury events and other game events and will be applicable for all the league games and knock out matches of the competition.

A detailed analysis of the trial will be shared with World Rugby with a similar approach already tried during the World U20 Championship earlier this year.

Nigel Melville RFU Professional Rugby Director thanked the clubs for the support as they look to curb the extent of injuries.

“We’d like to thank the Championship clubs for their support of the trial next season and look forward to working with them on this important player welfare initiative.

“We believe lowering the height of the tackle will benefit both the ball carrier and the tackler.

"The Championship Cup provides an opportunity for us to assess the impact of lowering the height of the tackle on the elite adult game and will be a critical part of helping us develop game-wide approaches to concussion and injury reduction.”

World Rugby Chairman Bill Beaumont lavished praise on the RFU and the clubs involved in the competition for helping them explore options of reducing injuries.

“World Rugby applauds the RFU and the Championship Cup clubs for embracing this important trial. The global game is committed to an evidence-based approach to injury prevention and the outcomes from this trial, coupled with those from the World Rugby U20 Championship and U20 Trophy events, will provide World Rugby with comprehensive data and feedback to inform our continued commitment to further reducing concussion risk in rugby.”

Greene King IPA Championship chairman Geoff Irvine added: "Obviously player welfare is at the top of everyone's agenda and any action that is a potential benefit to the players is welcomed by the clubs."

The board will organise a meeting on 5th August to educate the directors of rugby, forwards, back coaches and team management of various clubs on the new rule change.