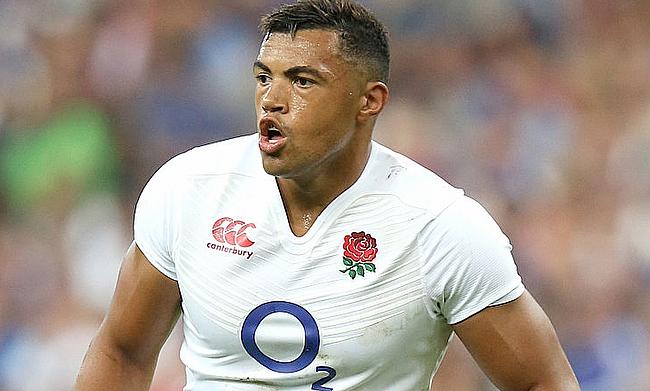 Luther Burrell has been capped 15 times by England
©PA

The Rugby Football Union said it will investigate the racism allegations made by centre Luther Burrell.

The 32-year-old in a interview with Daily Mail, said there were racist comments made by his club team-mates during his time in the Premiership.

Hearing the news, the RFU along with Premiership Rugby Limited and the Rugby Players Association jointly launched an investigation.

Burrell, who won 15 caps for England between 2014 and 2016 started his rugby career with Leeds Carnegie and went on to play for Sale Sharks, Northampton Saints, Warrington Wolves and Newcastle Falcons. He was released by the Falcons in June after two seasons.

“The Club also want to ensure that all our players and staff continue to feel they have a forum to raise concerns should they need to.

“We wanted the investigation to be fully independent and, as such, we agreed that the RFU would conduct the investigation and we will review their findings and recommendations before deciding on any appropriate action.

“The club has a rich history of cultural diversity within the squad and the wider business, with multiple nationalities and cultures represented across the company. There is no place for any discriminatory behaviour in rugby or in any walk of life.

“All of our employees are currently undertaking equality, diversity and inclusion refresher training and this will form part of a regular programme going forward. We are determined to continue to be a fully inclusive club.

“We would encourage everyone involved in rugby to work together collectively to ensure the right processes are in place and that rugby is the inclusive and welcoming environment it should be.”