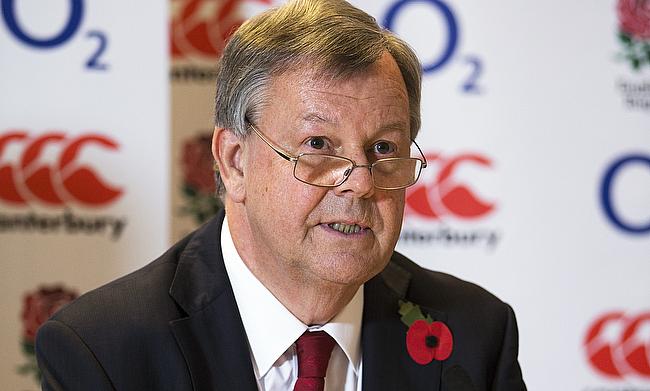 The Rugby Football Union (RFU) has announced its ambition to retain the 2017 Women's Rugby World Cup next year in Dublin.

Ritchie expressed satisfaction at the rate at which women's rugby has been growing and also reiterated RFU's commitment of supporting the development of the sport at the community, local and elite level.

"Women's rugby is growing year on year, and what we want to do is to is support that growth, that development, at the community, local and elite level."

At the recently concluded Rio Olympics, team GB's women reached the semi-finals of the rugby sevens where they were outclassed 25-7 by New Zealand and further went on to lose the bronze medal match 33-10 against Canada.

"Those of us lucky enough to go to the Olympics saw sevens, and women's sevens, displayed on a global stage, bringing women's rugby to a broader environment," said Ritchie.

"We're very proud of everything we achieved at the Olympics.

"It's our shop window. The impact of winning the women's World Cup last time round has added a stimulus to this. What we're about is trying to make sure we do it again.

"We've invested about £20million in the last four years into women's rugby.

"Retaining the World Cup in Dublin next year is a huge priority, and that's why we've now introduced 48 professional contracts for women rugby players (as announced in July)."

The 2017 Women's Rugby World Cup will be the eighth edition of the tournament and will be hosted by Ireland in August 2017.