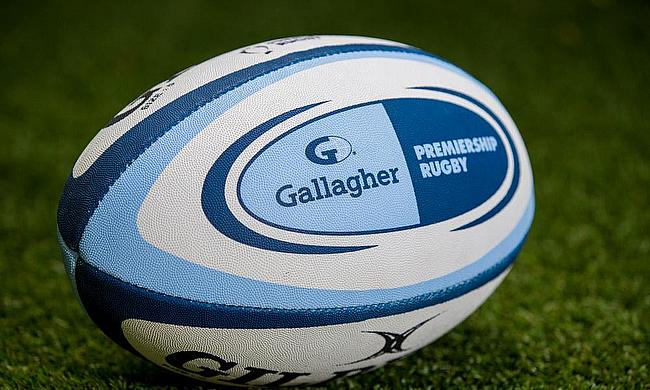 The Gallagher Premiership Rugby competition also broke its previous season-long records on television broadcaster BT Sport. BT Sport is the home of the Premiership in the United Kingdom and it is one of the flagship broadcasts on the sports channel week-to-week. The numbers and new records will give the Gallagher Premiership even more excitement for the season to come. With more eyes on the product, the opportunities for growth are incredible.

The 2022-23 Gallagher Premiership Rugby season begins on September 17. Fans are already debating which teams will reach the playoffs. Rugby fans and punters can use the Betregal sign up offer to get the latest promos ahead of the new campaign.

At the audience’s peak during the final, more than 1 million viewed the match. The numbers don’t lie as the final was the most watched match from the Gallagher Premiership in the league’s history.

The Final match experienced an average audience of 946,000, which was 113% higher than the 2009 final – which was the Premiership’s previous best. With sports back to its best in 2021-22 after being ravaged by the COVID-19 pandemic, fans not only turned out to watch live rugby, but also tuned-in to BT Sport to follow along. The numbers show the growth of Premiership Rugby amongst current and new fans.

The BT Sport television audience was up 21%. The figure is 12% better than the 2018-19 season, which was the previous best. In 2021-22, an average of 14.5 million watched the rugby union club season on both ITV and BT Sport. Showing even more growth, the league had a cumulative average audience of 3.2 million that watched the Premiership’s highlights on ITV.

Making the Premiership Rugby season even more unique was the PRTV Live platform. Every match not shown live on ITV or BT Sport was shown on the PRTV platform. The platform will be back in 2022-23 with a new subscription package offered.

The Premiership abandoned its “past the post” championship in after the 2001-02 season in favour of a playoff. The playoffs with an exciting final have helped grow the competition. The final has been a commercial success. The 2022-23 season will be the final that sees a suspension of relegation, unless the league votes to remain closed.

Once relegation is reintroduced, a playoff at the bottom of the league has been rumoured. The possibilities of making the Premiership even more dramatic and exciting are possible. Also factor in the upcoming Rugby World Cup and the top-flight of English rugby is set to become even larger.