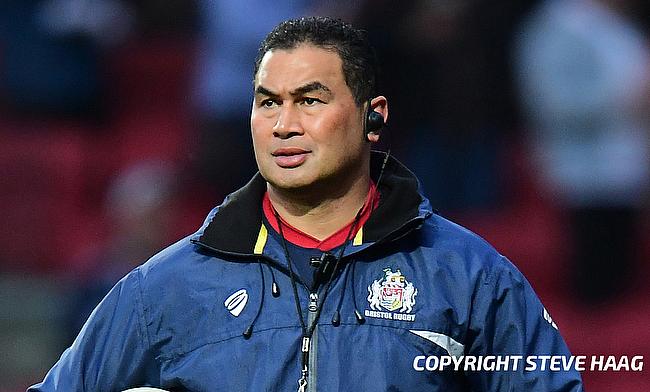 Bristol Bears have confirmed the signing of rugby league star Ratu Naulago ahead of the 2020/21 season.

Naulago made his Super League debut for Hull FC in 2019 and went on to make 21 appearances for them scoring 17 tries.

“With Siva being an EQP Rugby Union player and a British Army Soldier, we looked at him closely. He is incredibly fit, with great pace and an eye for the try line," said director of rugby Pat Lam.

"He’s been consistently outstanding in his relatively short time in Super League and that’s testament to the great work from the team at Hull FC. A lot of people are sitting up and taking notice of his spectacular performances".

“When Conor and I spoke to Siva we were really impressed by his determination and reasons to succeed but also his willingness and humility to want to help those around him succeed as well. We believe he will fit in very well to our Bears Team systems and structures on and off the field as well as the demands of the Premiership.

“He will add quality depth to our backline and we thank the British Army for their co-operation and the incredible work that they do.”

The 28-year-old is a serving soldier in the British Army but now has been given a temporary release to continue his career in rugby.

“This opportunity in rugby union will allow me to move back home to my wife and close friends which is really important to me,” he added.

“It has been a very difficult decision but it is a new challenge I am really looking forward to.”