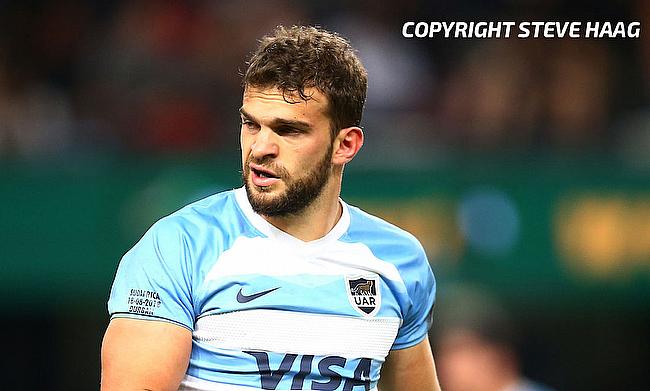 Argentina wing Ramiro Moyano has been added to their Rugby Championship squad for the final round clash against Australia to be played in Salta after he made a successful recovery from a rib injury.

The 28-year-old sustained the injury against the Wallabies during their round four clash in Gold Coast where he left the field just after the half-hour mark and had to miss the subsequent round against New Zealand which his side went on to lose 35-17.

Moyano has been reinstated in the 30-man squad as a replacement for Bautista Delguy, who has been sidelined with a shoulder injury.

Argentina must win their final round clash against Australia on Saturday if they are to finish third in the tournament.