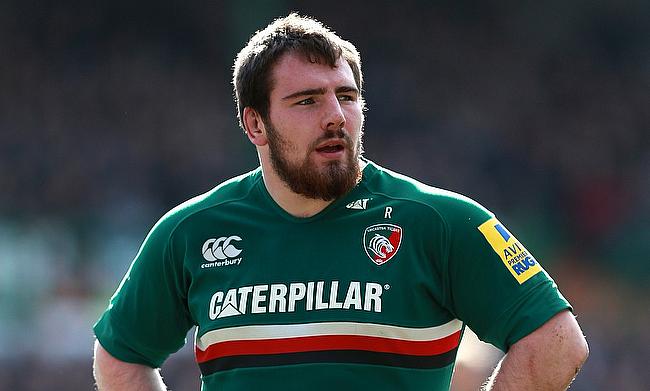 Prop Fraser Balmain becomes the latest to commit his future with Gloucester Rugby after penning a new contract with the Premiership club.

Balmain started his professional rugby career with Leicester Tigers in 2011 and went on to make close to 100 appearances for the club before heading to Kingsholm ahead of the 2017/18 season.

The 28-year-old went on to play for the Cherry and Whites 57 times but his standout performance came during the 2018/19 season where he played for the club 27 times and was named as Forward of the Season by the Gloucester Rugby coaching team.

Balmain said the decision to extend his stay at Gloucester was a straightforward decision.

“I’m really pleased. I’ve enjoyed my three years here at Gloucester Rugby, so I’m over the moon to be able to say that I’m staying and I’m really looking forward to the next few years.

“I’ve obviously played a lot more rugby here and I think my game has moved on because of that. I’ve said it a few times but, in the front row, you have to play to get better. The main reason I moved was to get game time and I’ve really enjoyed it.

“Johan has created an atmosphere where people want to play, so it was a pretty easy decision for me to stay. It’s a terrific place to be at the moment.”

“Everyone knows how important a good tighthead is in a rugby team, and over the last 18 months, Fraser has proved himself to be one of the most consistent props in the Premiership.

“We all believe he will only get better as a player and, as one of the key characters within the squad, we’re delighted he’s extended his contract with Gloucester Rugby.”