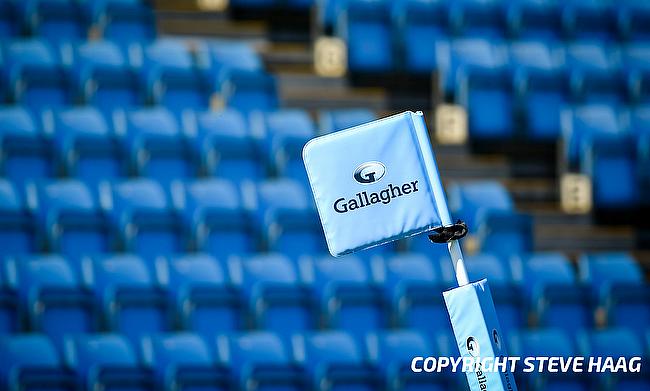 ITV have reached an agreement with Premiership Rugby to broadcast Gallagher Premiership matches on free-to-air television.

The deal will include four matches this season with the first being Sale's game against Leicester on 30th January in addition to the Premiership final to be played at Twickenham on 18th June.

Furthermore, for the 2022-23 and 2023-24 seasons there will be seven live games on ITV, also including the Final apart from a weekly highlights show on ITV4 and repeated on ITV, presented by David Flatman and Topsy Ojo.

ITV's selected matches will also be simulcast on BT Sport, who will continue to show live fixtures throughout the English men's domestic top flight season as the rights-holder television broadcaster.

"The return of Gallagher Premiership Rugby to terrestrial TV is the perfect way for us to kick off 2022. It's great news for the league, our clubs, the supporters and the profile of rugby in England," said new Premiership Rugby Chief Executive Simon Massie-Taylor.

"Our ambition is to grow the game and make Gallagher Premiership Rugby available to as many people as possible. BT Sport have done an amazing job in building the core Premiership Rugby TV audience and the ITV partnership allows us to expand our reach into the households of millions of other rugby fans. This season our average match audience on BT Sport has risen 30% year on year, which shows the potential.

"We also want to make the Gallagher Premiership Rugby Final 2022 the most-watched in our history and we believe we can achieve that with the match screened on both ITV4 and BT Sport. A phenomenal proposition for English club rugby's showpiece occasion."

ITV Director of Sport Niall Sloane is thrilled with the new partnership.

"We are delighted to announce this deal to bring regular free-to-air coverage of top-level club rugby to viewers across ITV’s platforms.

"It has been a pleasure working with BT Sport and our partners at Premiership Rugby in agreeing this deal and we look forward to showcasing the action and the stories from this elite league over the coming years."