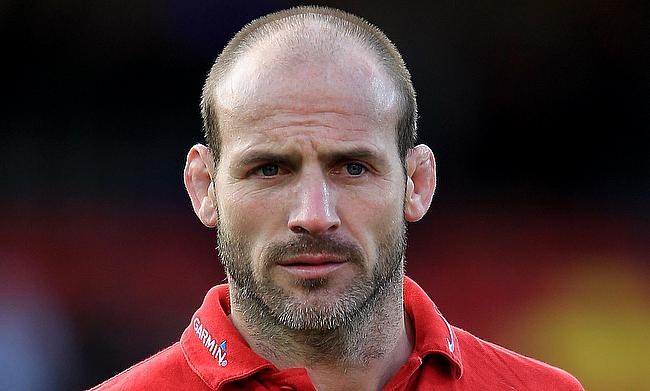 Harlequins have confirmed that head of rugby Paul Gustard will make his exit from the club with immediate effect.

Gustard, who has worked as an assistant coach with England and Saracens joined Harlequins ahead of the 2018/19 season and finished fifth and sixth in his first two seasons of the Premiership when he was in charge.

In the ongoing season of the Gallagher Premiership, the Quins are at seventh place with two wins from six matches and have lost both their matches in the Heineken Champions Cup.

"Having reached this decision it has been mutually agreed between Paul and the club that he will leave with immediate effect to enable him to pursue other opportunities," read a statement from the club.

"The club thanks Paul for his tireless energy and commitment over the last two and a half years.

"His passion and drive to succeed have been evident throughout his time at the club. Everyone at Harlequins wishes Paul and his family all the very best for the future."

"For the remainder of the current season, Billy Millard, General Manager of Rugby, will oversee the existing experienced coaching team of Jerry Flannery, Nick Evans and Adam Jones.

"Billy has overseen management of the coaching team and all of our rugby operations since joining Harlequins in 2018."