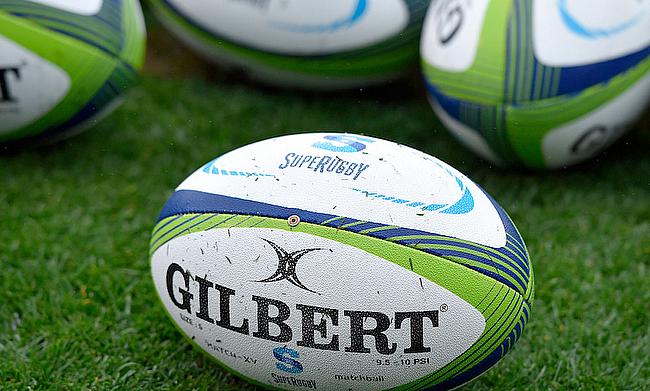 Patrick Tuipulotu has committed his immediate future with New Zealand Rugby and Auckland Blues after signing a new contract until the end of 2023.

Tuipulotu started his professional rugby debut with provincial side Auckland in 2013 and a year featured in Super Rugby for Blues in 2014. He has played 67 Super Rugby games for the side and is currently leading them.

The 27-year-old went on to make his debut for New Zealand in 2014 and has gone on to play 30 Tests for All Blacks including five in the World Cup campaign last year.

"[It's] a big decision for me and my family, but a happy one," Tuipulotu told 1 NEWS.

"I want success here, that plays a big part in why I want to say," he said.

"The time I've been here, we haven't had any good success, it's been tough. It's time for a change. The way I see it, we've had a good start to that recently.

"I don't see myself just getting up and leaving that - I want to be part of that, and I want to help drive that.

Blues currently are at the top of Super Rugby Aotearoa with a 30-20 win over Hurricanes in the opening round at Eden Park on Sunday.