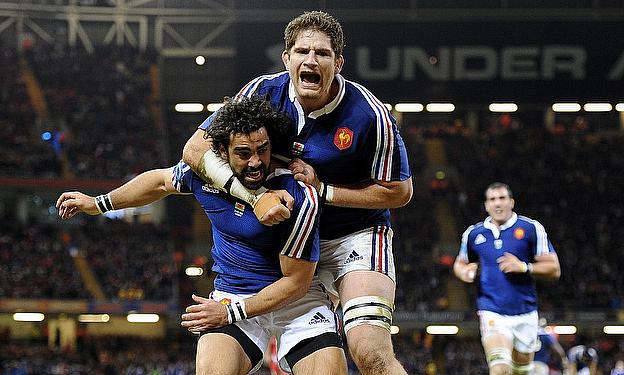 France lock Pascal Pape will face a disciplinary hearing for the knee to the back that could yet end Jamie Heaslip's participation in this year's RBS 6 Nations.

Pape was sin-binned for kneeing Heaslip in a ruck in Ireland's 18-11 victory in Dublin on Saturday.

Referee Wayne Barnes ruled the action was intentional after video review, but declined to hand the 34-year-old a red card.

Independent citing commissioner Stefano Marrama from Italy has deemed the incident worthy of further investigation however, and Pape will appear before a disciplinary commission later this week.

"Pascal Pape, second row forward for France, has been cited by the independent citing commissioner at the RBS 6 Nations match between Ireland and France in Dublin on Saturday, for the incident in the 52nd minute of the match for which the player received a yellow card," read a Six Nations statement.

The 31-year-old Leinster star was undergoing scans on Sunday night, with Ireland expected to issue an update on his fitness on Monday afternoon.

"When you watch the images of the incident I don't think you can say it was deliberate," said Saint-Andre after the match.

"Although we didn't concede many points it was still a pivotal moment. You expect something like that from an inexperienced player, not one with over 50 Tests under his belt. It was the worst possible moment for that to happen."