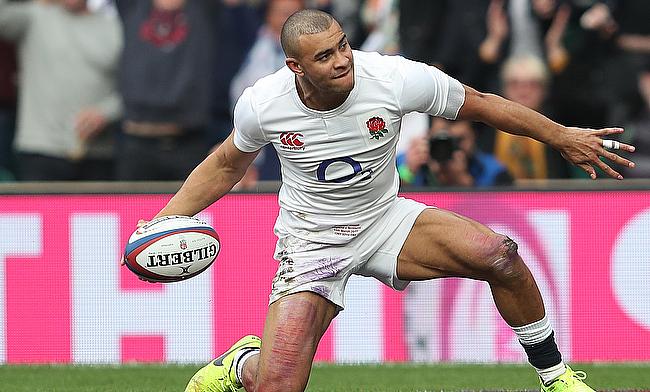 Six Nations 2017 tournament came to an end with England retaining the title but their Grand Slam hopes dashed with their defeat to Ireland in the final round of the tournament.

QUOTE OF THE CHAMPIONSHIP

"I'm the referee, not a coach." Referee Romain Poite to flanker James Haskell in England's clash with Italy at Twickenham.

A difficult award all-round, given England's failure in Dublin that left them champions but not Grand Slam winners. Chief playmaker Farrell has again excelled for England however, that Dublin disappointment aside. England's captain-in-waiting and even a dark horse to skipper the British and Irish Lions this summer, Farrell's goal-kicking continues to excel, but his all-court gameplay is fast improving. Ireland splintered England's George Ford-Farrell axis in Dublin, which will give boss Eddie Jones food for thought. Farrell, to his credit, kept probing to the last and can be rightly proud of his role in England's world record-equalling 18-match winning streak.

MOMENT OF THE CHAMPIONSHIP

The look of pure incredulity on Courtney Lawes' face after the cheapest of knock-ons as England folded under Ireland's home-town fury in Dublin. Nothing said shell-shocked quite like the Northampton man's poor fumble as England failed to handle Ireland's raw emotion.

TRY OF THE CHAMPIONSHIP
Jonathan Joseph, second try versus Scotland.

The England centre's hat-trick and the 61-21 thrashing should not diminish the fluent majesty of this score. The Ford-Farrell partnership had never worked better than in this seven-try rout, and the Scots were left bamboozled by the angled running lines that carved a chasm for Joseph to race home. Yes, Scotland lost their shape, yes the Scots' fringe line-out defence proved lamentable - but everyone always talks about creating then seizing space and how tough that can be in the modern game. Well here England pulled it off to perfection, so just sit back and enjoy.

Italy's ruckless wonders flummoxed England at Twickenham, causing Eddie Jones' men to lose all direction in a testing first-half battle. While England won out 36-15 their Azzurri encounter was littered with tribulations, and all thanks to Brendan Venter's tactical brainwave, dubbed "The Fox" by Italy boss Conor O'Shea. Refusing to engage a ruck causes no offside line, so Italy's players flooded England's passing lines, confusing the hosts and spoiling their attacking rhythm.

Wales' tournament ended in fury, with head coach Rob Howley stating that the integrity of the game had been "brought into disrepute" after the dramatic 20-18 defeat in France. Damien Chouly's 100th-minute converted try sealed Les Bleus' controversial victory, amid allegations of a bite on wing George North and manipulation of the head-injury protocols.

Wales claimed France prop Uini Atonio was replaced by Rabah Slimani in the lengthy added time at the end of the game under the false veil of a Head Injury Assessment (HIA). Slimani is the far more powerful scrummager of France's two props, and from a series of set-pieces the hosts eventually secured their win. The fall-out from this remarkable denouement could run and run.ot.