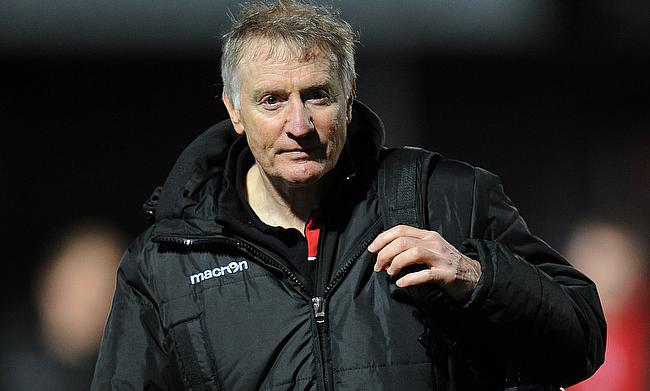 Worcester Warriors have confirmed that England age-grade centre Ollie Lawrence has committed his future with the Gallagher Premiership club as he signed a long-term first-team contract.

The 19-year-old made his debut for the Warriors in November last year during the Anglo-Welsh Cup clash against Sale Sharks and overall has eight first-team appearances.

“I have really enjoyed my time at Warriors and feel I have been able to learn and develop as a player under the guidance of the coaches over the last five years.

“I am grateful to the other centres at the Club, especially Millsy, Wynand, Francois Venter and Ashley Beck, who have all helped me get to a stage where I can push for a place in our Premiership squad.

“We have moved forward on the pitch this season and I’m looking forward to being part of this Club’s future.”

Lawrence has also featured for the England U16, U18 and U20 teams and was part of the England training Test squad ahead of the tour of South Africa earlier this year.

“Ollie is a very talented young player, who has made tremendous progress this year with some outstanding performances, especially during the European Challenge Cup match against Stade Francais in Paris," said Worcester director of rugby Alan Solomons.

“He is benefitting from playing with international-class centres and it is only a matter of time before he pulls on the England jersey.”