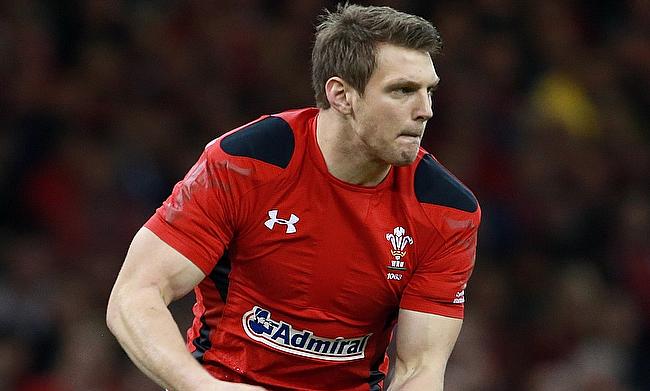 Northampton Saints have announced that players and staff have agreed to a take pay cuts for a 12-month period.

Most of the players and staff already had a 25 per cent pay cut from 1st April after the 2019/20 season was disrupted by the pandemic coronavirus creating financial crisis and now the new pay cut will be in effect from 1st July.

The news follows after the club confirmed 19 players who have signed new deals earlier in the week as the club also unveiled the squad for the upcoming season.

Northampton chief executive Mark Darbon said the club was 'incredibly grateful' to the players and staff as they remained committed to them despite the tough situation prevailing.

"We are incredibly grateful to all our employees for recognising the gravity of our situation and coming together to support the club," said Darbon.

"We have a wonderful, close-knit environment at Saints, and I am incredibly proud of the excellent work our staff and players continue to produce during one of the most challenging times we have faced in our history.

"This was not a decision that was taken lightly, but a necessary temporary change given the need to continue to reduce our cost base and preserve the financial sustainability of the club.

"While we are very confident that we can weather this storm and emerge stronger as a result, we must unfortunately continue to make tough choices in order to protect the club for the foreseeable future.

"The decision involved open collaboration with our senior player group and the Rugby Players Association representatives, who have been helpful throughout.

"Despite these extraordinary times, everyone at the club is working harder than ever to ensure we can return to playing the game we love as soon as possible."